Hunt For The Enemy 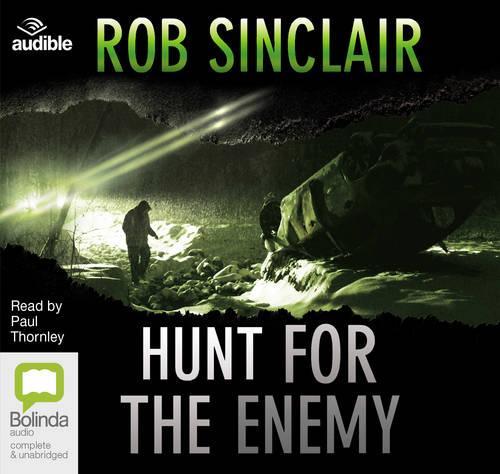 Hunt For The Enemy

The hunt is on. They’ve erased his past. Erased his very existence. But Carl Logan isn’t finished yet. On the run in a harsh Russian winter, Logan - a once invaluable asset - has been set up for murder. His own agency, the secretive JIA, have labelled him a rogue. They’re hunting him down. And they’re not the only ones. But there’s more at stake than just Logan’s life. One by one agents and informants from all sides are dying. An entire intelligence community is under attack. And Logan is the only man who can stop it.