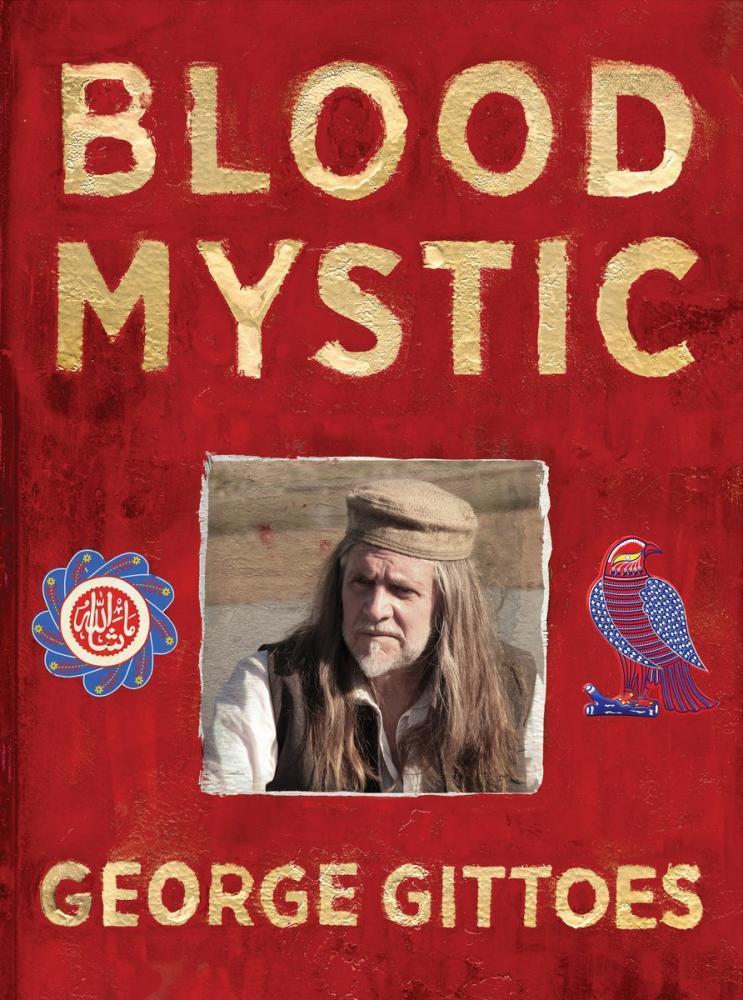 George Gittoes defies categorisation as his life defies belief. One thing is certain: Gittoes is the greatest Australian hero working today and his epic story must be told.
Equal parts artist and warrior, George is world-famous for waging war on war with art, circus, photography and film. “Soldiers die for flags. For me it is art,” he says.
George has been shot, stabbed, bombed, beaten, tortured, drowned and jailed. He has worked with Andy Warhol, dined with Fidel Castro, plotted with Julian Assange, been feted by Mandela, blessed by Mother Theresa, sneezed on by the Dalai Lama.
Blood Mystic begins with George flying back to Jalalabad carrying a letter from the Taliban threatening to chop off his head and show the decapitation on live TV. George’s mission is to film with street kids in the most dangerous city on earth - the Ghostbuster street exorcists, the Snow Monkey ice cream boys, the urchin girls and kuchi kids, the child gangsters with razor blades under their lips.
As the danger grows, George reflects deeply on a life less ordinary - his boyhood being groomed as a gangster, his escape to New York, the Yellow House art revolutions, crazy brave adventures in outback Australia, ghetto America, jungle Nicaragua, war-torn Cambodia, badlands Baghdad, hollow Bosnia… and beyond.
$44.99Add to basket ›