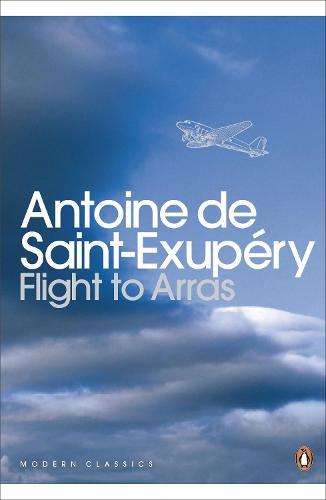 On 22 May 1940, Antoine de Saint-Exupery set off on a reconnaissance operation from Orly over Nazi-occupied France to Arras. It was a pointless mission, since the French surrender was only weeks away, but still so dangerous that he was not expected to survive it. That journey and his return home are recorded in Flight to Arras, a profound and passionate meditation on mortality and war. A thrilling literary work - as important now as it ever was Guardian A magic text, at times almost Biblical, of why men fight and how they feel in the presence of death Time

END_OF_DOCUMENT_TOKEN_TO_BE_REPLACED 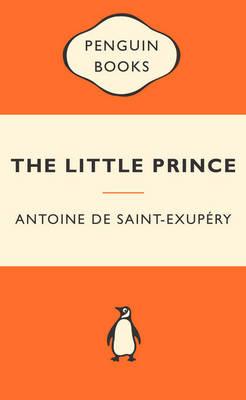 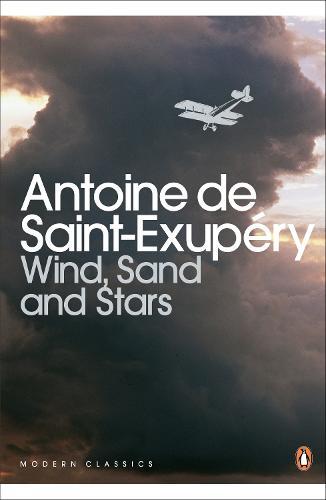 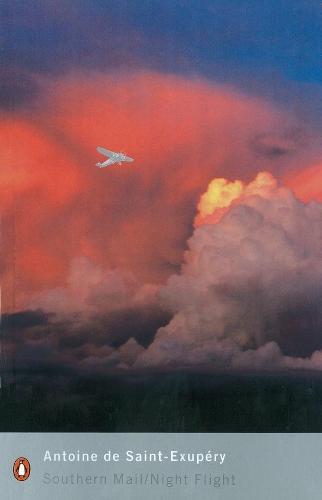 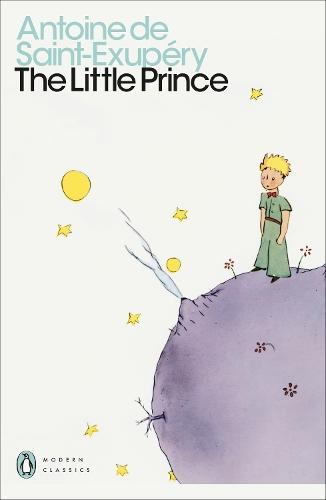 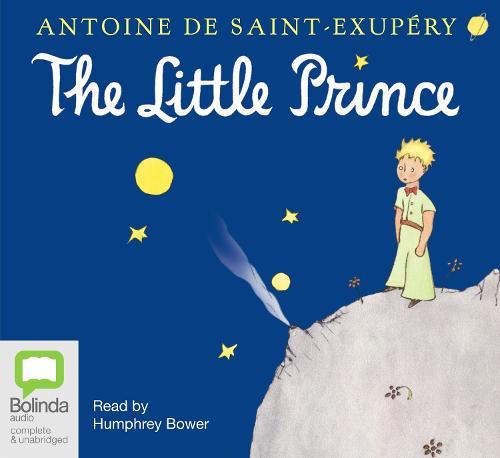