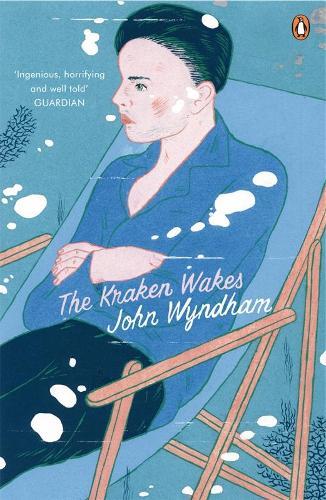 It started with fireballs raining down from the sky and crashing into the oceans' deeps. Then ships began sinking mysteriously and later ‘sea tanks’ emerged from the deeps to claim people… For journalists Mike and Phyllis Watson, what at first appears to be a curiosity becomes a global calamity. Helpless, they watch as humanity struggles to survive now that water - one of the compounds upon which life depends - is turned against us. Finally, sea levels begin their inexorable rise and the world looks set to drown… The Kraken Wakes is a brilliant novel of how humankind responds to the threat of its own extinction and, ultimately, asks us what we are prepared to do in order to survive. ‘Ingenious, horrifying and well told’ - Guardian

END_OF_DOCUMENT_TOKEN_TO_BE_REPLACED

The Day of the Triffids

The Day of the Triffids