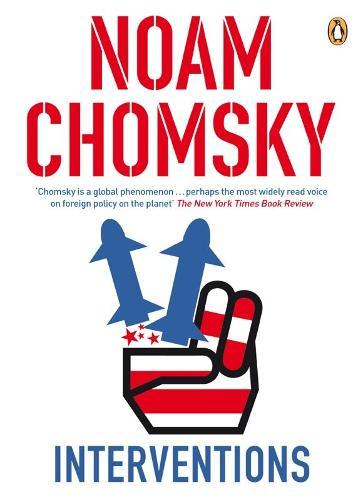 ‘The world’s greatest public intellectual’ Observer At a time when the United States exacts a greater and greater power over the rest of the world, America’s leading voice of dissent needs to be heard more than ever.In over thirty timely, accessible and urgent essays, Chomsky cogently examines the burning issues of our post-9/11 world, covering the invasion and occupation of Iraq the Bush presidency and the Israeli invasion of Lebanon.This is an essential collection, from a vital and authoritative perspective. ‘One of our most valued political thinkers. His commitment to presenting his findings lucidly makes him one of the most useful’ Independent on Sunday