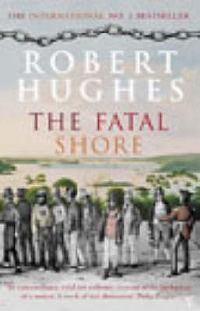 An extraordinary vivid yet authentic account of the birthpangs of a nation. A work of real distinction' Philip Ziegler In 1787, the twenty-eighth year of the reign of King George III, the British Government sent a fleet to colonize Australia. An epic description of the brutal transportation of men, women and children out of Georgian Britain into a horrific penal system which was to be the precursor to the Gulag and was the origin of Australia. The Fatal Shore is the prize-winning, scholarly, brilliantly entertaining narrative that has given its true history to Australia.