Rise Of The Enemy 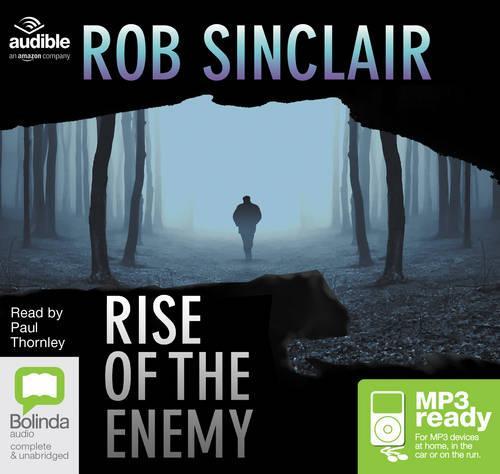 Rise Of The Enemy

Everyone has a breaking point. Carl Logan might just have found his. The Joint Intelligence Agency sends agent Carl Logan on a routine mission to Russia. It should have been simple. But when Logan’s cover is blown, he’s transported into a world of hell he thought he would never see again. Something is different this time, though, and before long doubts begin to surface in Logan’s mind as to why the assignment went so wrong. Logan has never been short of enemies. And sometimes the enemy is closer to home than you think. Could his own people really have set him up?