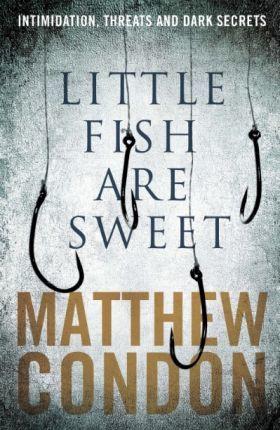 Little Fish Are Sweet is Matthew Condon’s extraordinary personal account of writing the Three Crooked Kings trilogy. When Condon first interviewed disgraced former police commissioner Terry Lewis, he had no idea that it would be the start of a turbulent six-year journey. As hundreds of people came forward to share their powerful and sometimes shocking stories, decades of crime and corruption were revealed in a new light.
Risking threats and intimidation, Condon tirelessly pursued his investigations into a web of cold murder cases and past conspiracies. What he discovered is much more sinister than anyone could have imagined.
$32.95Add to basket ›