The Beatles A Hard Day’s Night: A Private Archive 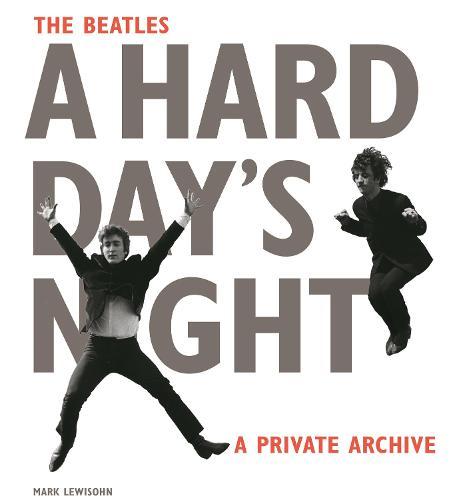 The Beatles A Hard Day’s Night: A Private Archive

Including never-before-seen photographs and ephemera, a behind-the-scenes look into The Beatles' acclaimed first film In March of 1964, director Richard Lester began shooting A Hard Day’s Night, a feature film starring The Beatles. With fast, sharp humour and a brilliant soundtrack, the movie depicts the excitement and chaos of thirty-six hours in the life of the Fab Four, and stars John Lennon, Paul McCartney, George Harrison, and Ringo Starr, with Wilfrid Brambell portraying McCartney s grandfather. This collection of photographs and unique ephemera captures the infectious energy and anarchic spirit of this groundbreaking film.