January, 1986. A week after disgraced Intelligence Officer Tom Fox is stationed to Moscow the British Ambassador’s fifteen-year-old daughter goes missing. Fox is ordered to find her, and fast. But the last thing the Soviets want is a foreign agent snooping about on their turf. Not when a killer they can’t even acknowledge let alone catch is preparing to kill again …
A Cold War thriller haunted by an evil legacy from the Second World War, Moskva is a journey into the dark heart of another time and place.
$19.99Add to basket ›

END_OF_DOCUMENT_TOKEN_TO_BE_REPLACED 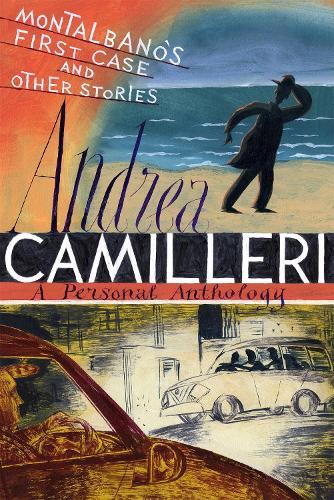 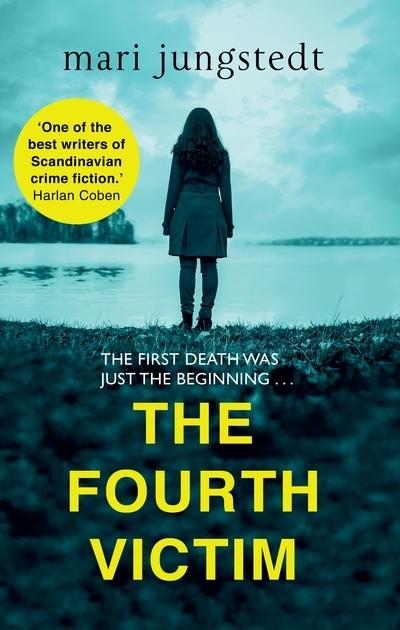 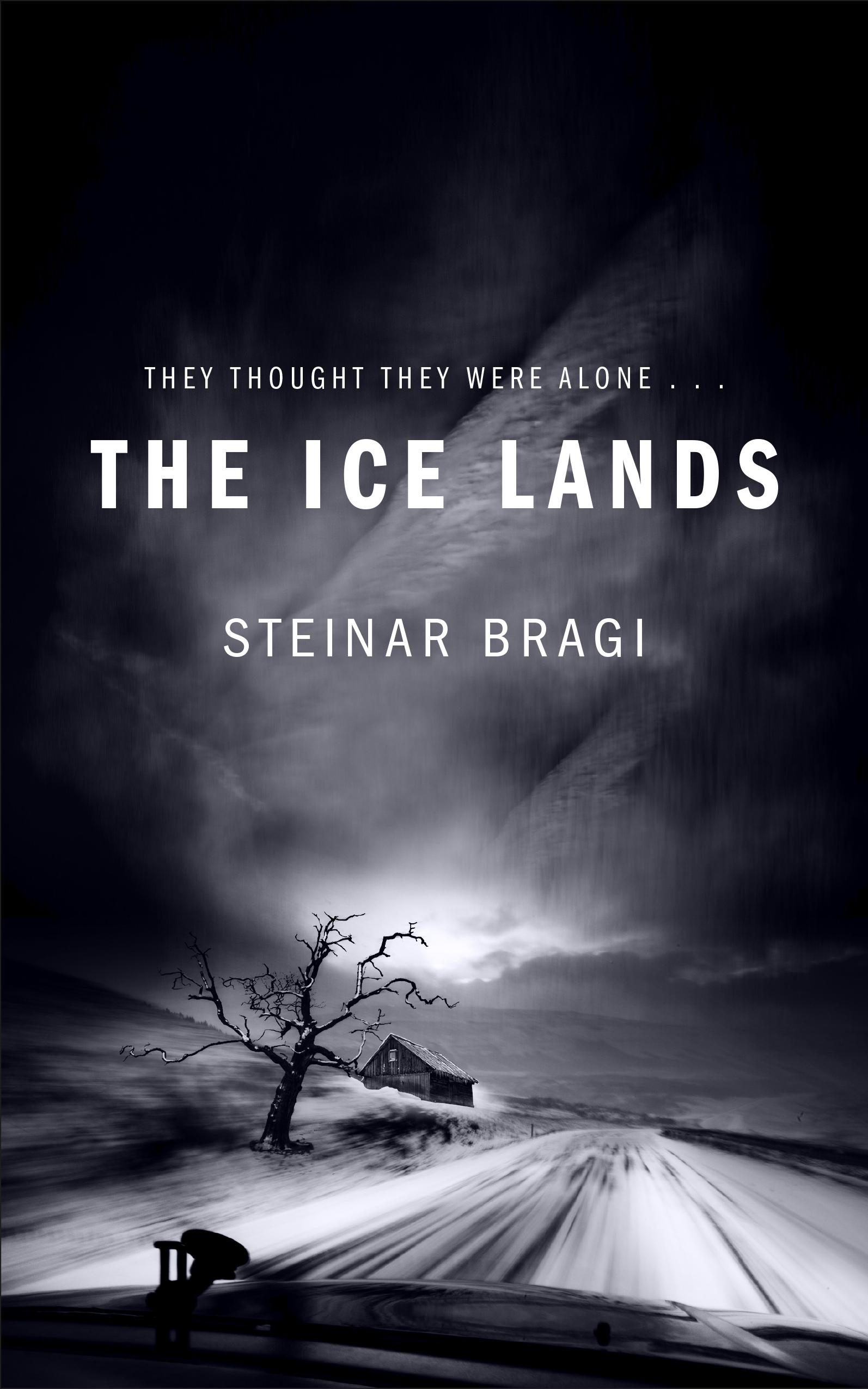 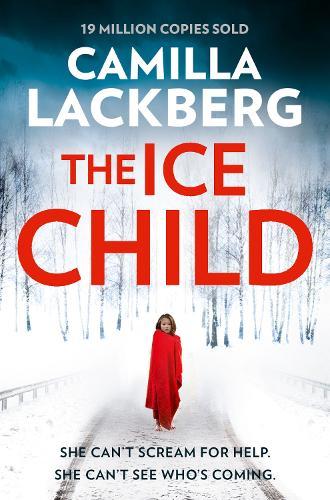 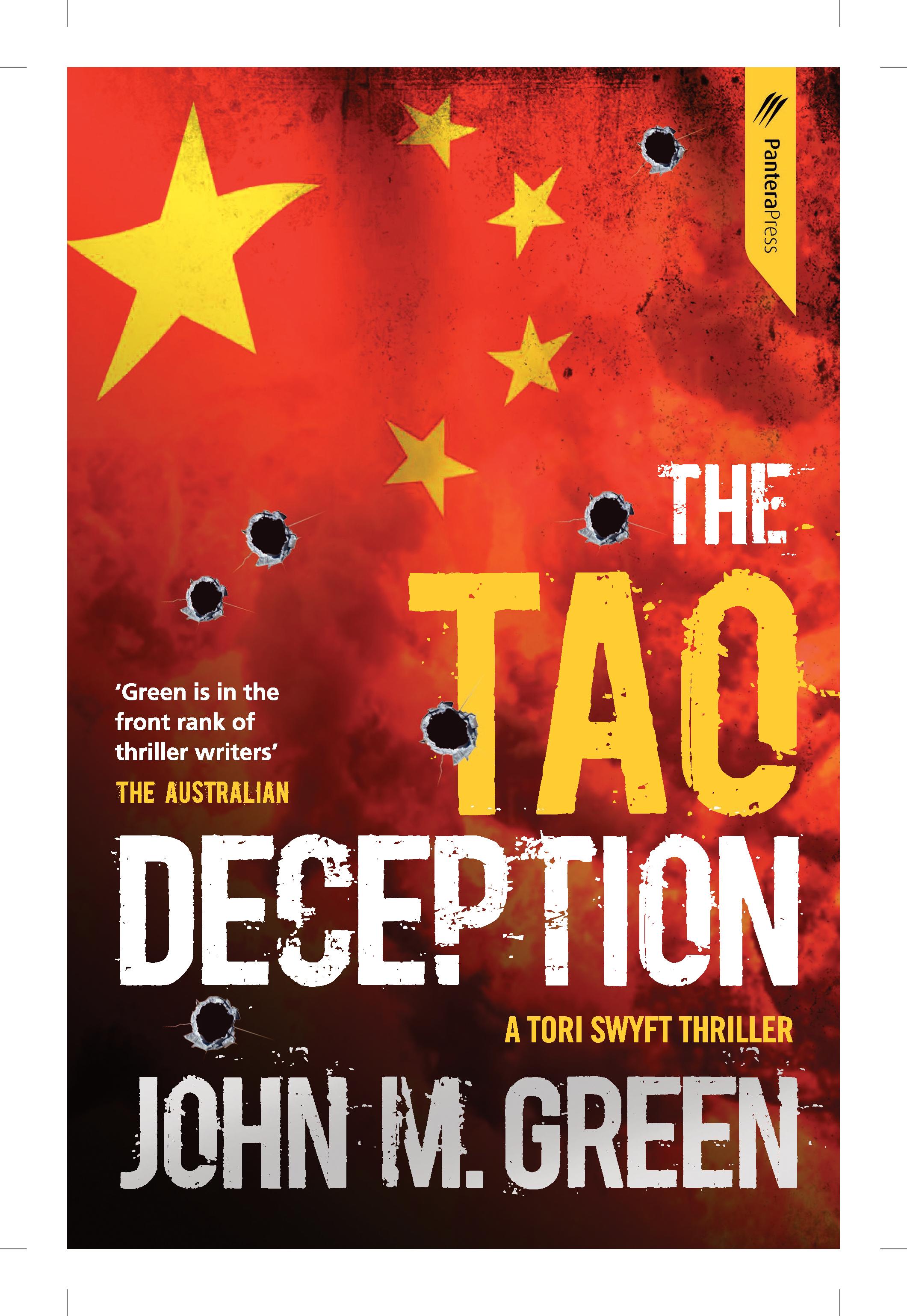 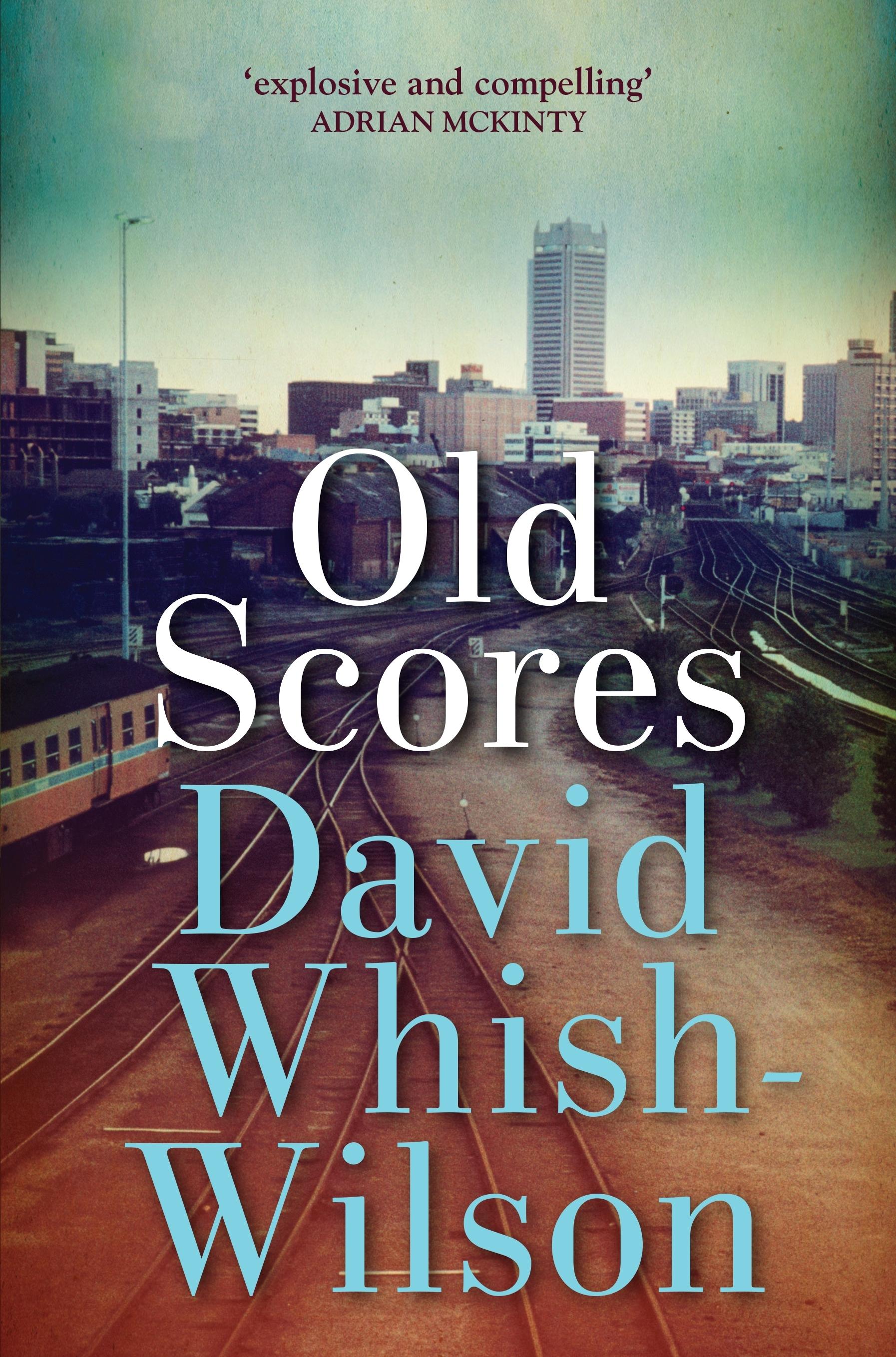