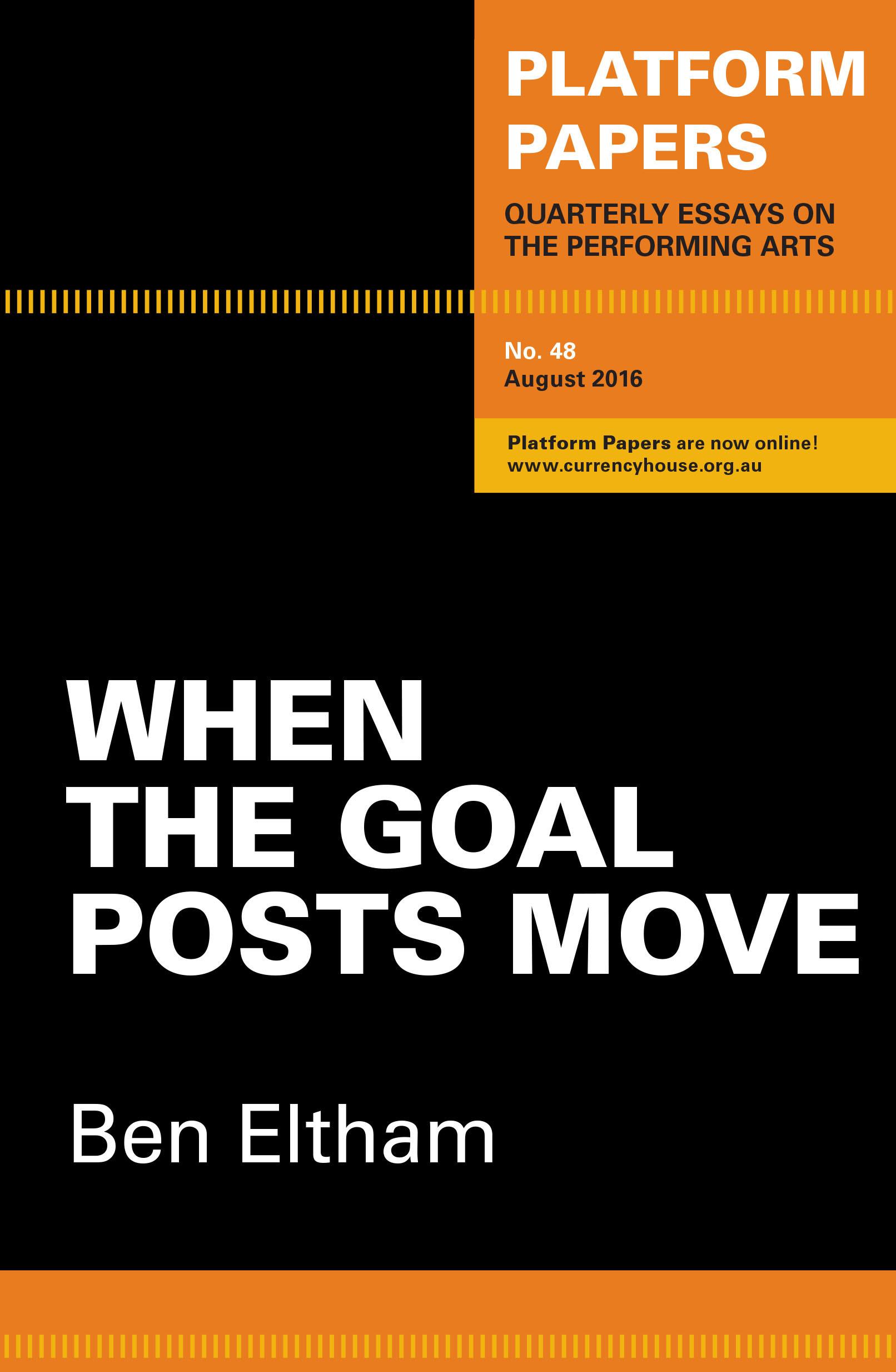 In May 2015 the Federal Arts Minister, George Brandis, dropped a funding bombshell that divided the arts like nothing since the Fraser Government in the 1980s brought down ceiling funding on the recentlycreated State arts. Brandis' action favoured the classic arts but threatened the country’s developmental arm, the ‘small to medium' sector, and drove a wedge between the two which promised the death of innovation.
Journalist and social commentator Ben Eltham traces his coverage of these twelve months: the shocking impact, the actions taken; and asks: How have the arts become so marginalised? Is this the end of our most imaginative initiatives? Of the Australia Council itself? Eltham ruminates on intended and unintended consequences.
$18.99Add to basket ›