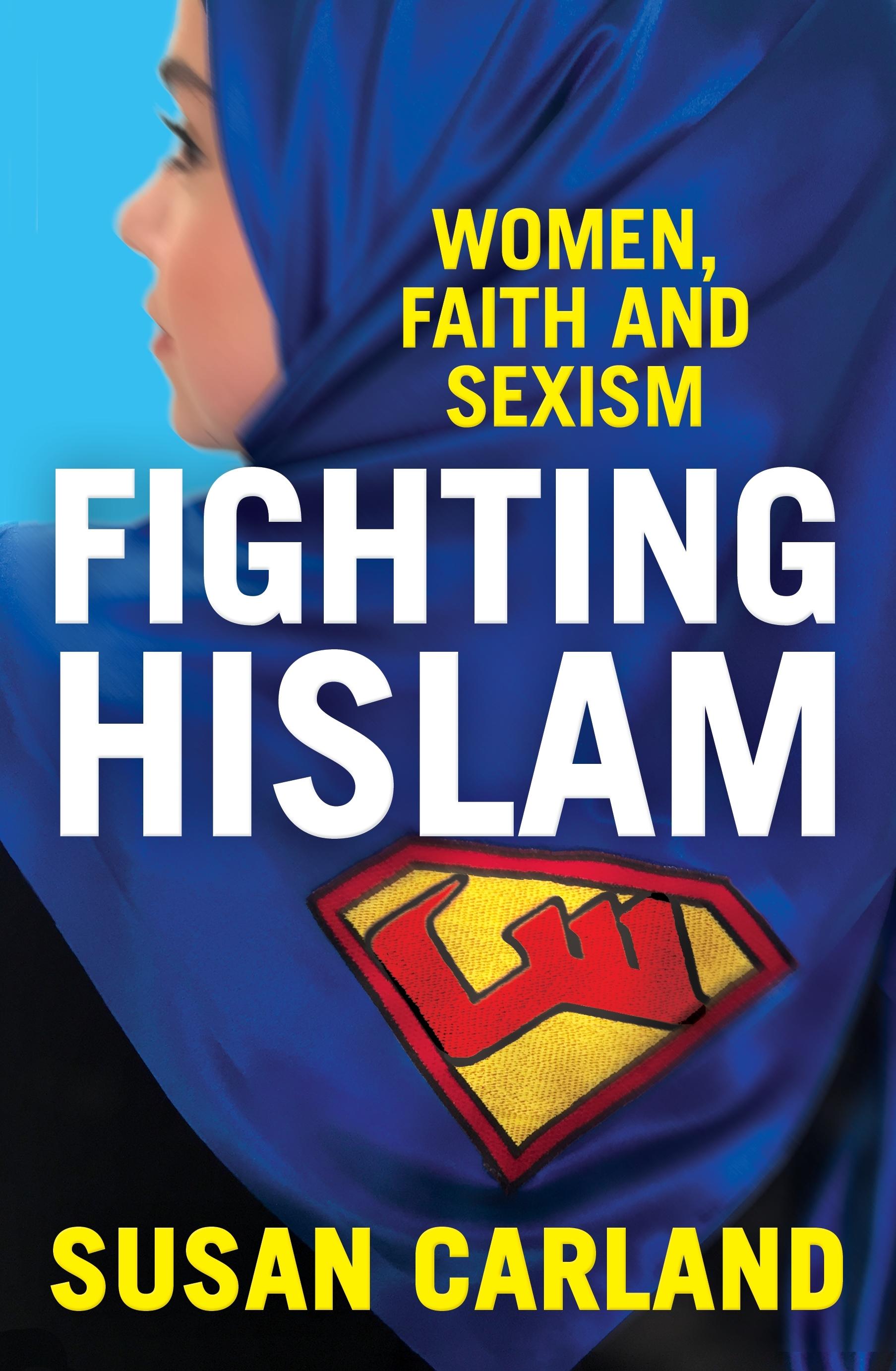 Muslim women oppose sexism in their community in many ways- pray-in protests, feisty Tumblrs, demanding to enter mosques through the main entrance, teaching Islamic classes to women and girls, writing their own female-friendly translations of the Qur'an, making films with Muslim protagonists.
In Fighting Hislam, Susan Carland unearths a creative, varied and committed new type of feminism, one that embraces passionate religious conviction while challenging sexism. She discovered that it is work that is often supported by Muslim men and the Muslim community, but still faces condescension from non-Muslims and a backlash from people who believe that to be a feminist Muslim is necessarily to be a Bad Muslim.
The stories of the women in this book demonstrate a conviction that gender equality is a God-given right and consistent with generations of pious Muslim women. It gives a new insight into what it means to be a Muslim woman today.
$29.99Add to basket ›