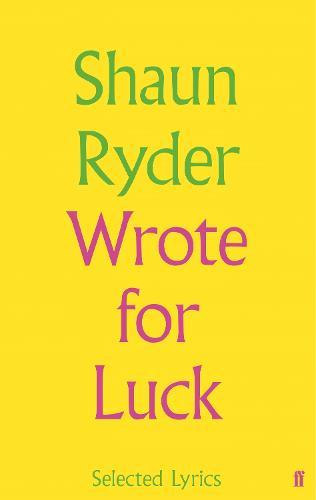 In the mid-1980s the Happy Mondays emerged as the prime mischief makers on the Madchester scene. Chief protagonist was Shaun Ryder, a man whose lyrical street swagger in songs like ‘Kinky Afro’, ‘24 Hour Party People’ and ‘Performance’, would come to define a generation. Here collected and edited for the first time, in trade and special editions, are his unforgettable lyrics.