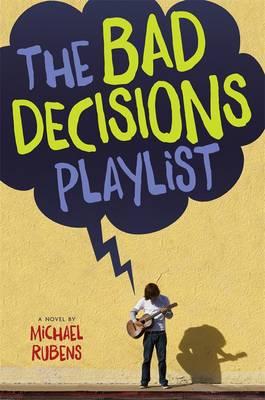 A stranger rolls onto town, and everything changes…especially for Austin Methune, when the stranger turns out to be his father, presumed dead, and his father turns our to be Shane Tucker, a bigtime musician - just the role Austin wants for himself.
Austin has a long history of getting himself in trouble, with the assistance of weed, inertia and indifference. And he’s in deep trouble now - the deepest ever. He’s talented, though. Maybe his famous father will help him turn his life around and realise his musical dream. But maybe Austin has inherited more than talent from Shane, who also does drugs, screws up and drops out.
Austin is a wickedly funny tour guide to his own bad decisions and their consequences as he is dragged, kicking and screaming, toward adulthood.
$19.99Add to basket ›