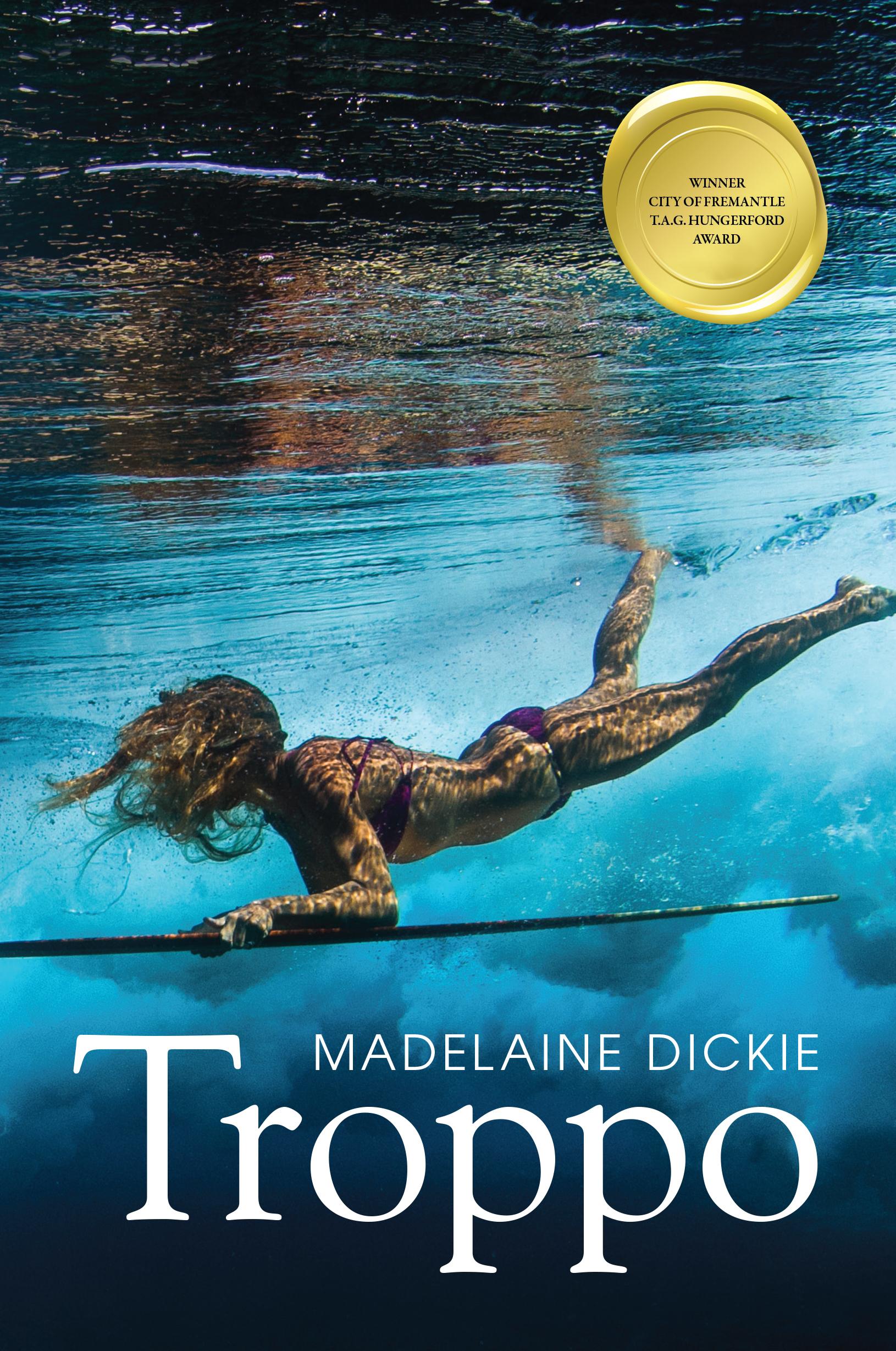 Troppo’s a story about black magic, big waves and mad Aussie expats. Set in Sumatra, it’s told from the perspective of Penny, a young surfer who’s landed a job managing a resort for the notorious Aussie Shane.
Penny is drifting, partying, hanging out - a thousand miles away from claustrophobic Perth and her career-minded boyfriend. But things take a dangerous turn when Penny learns about Shane’s reputation as a troublemaker.
Caught up in the hostility directed at Shane, and flirting and surfing with the hell-man Matt, Penny soon finds herself swept into a world where two very different cultures will collide
$29.99Add to basket › 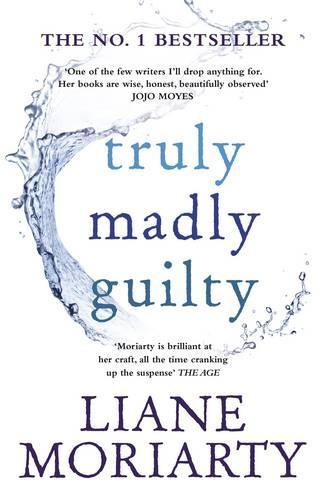 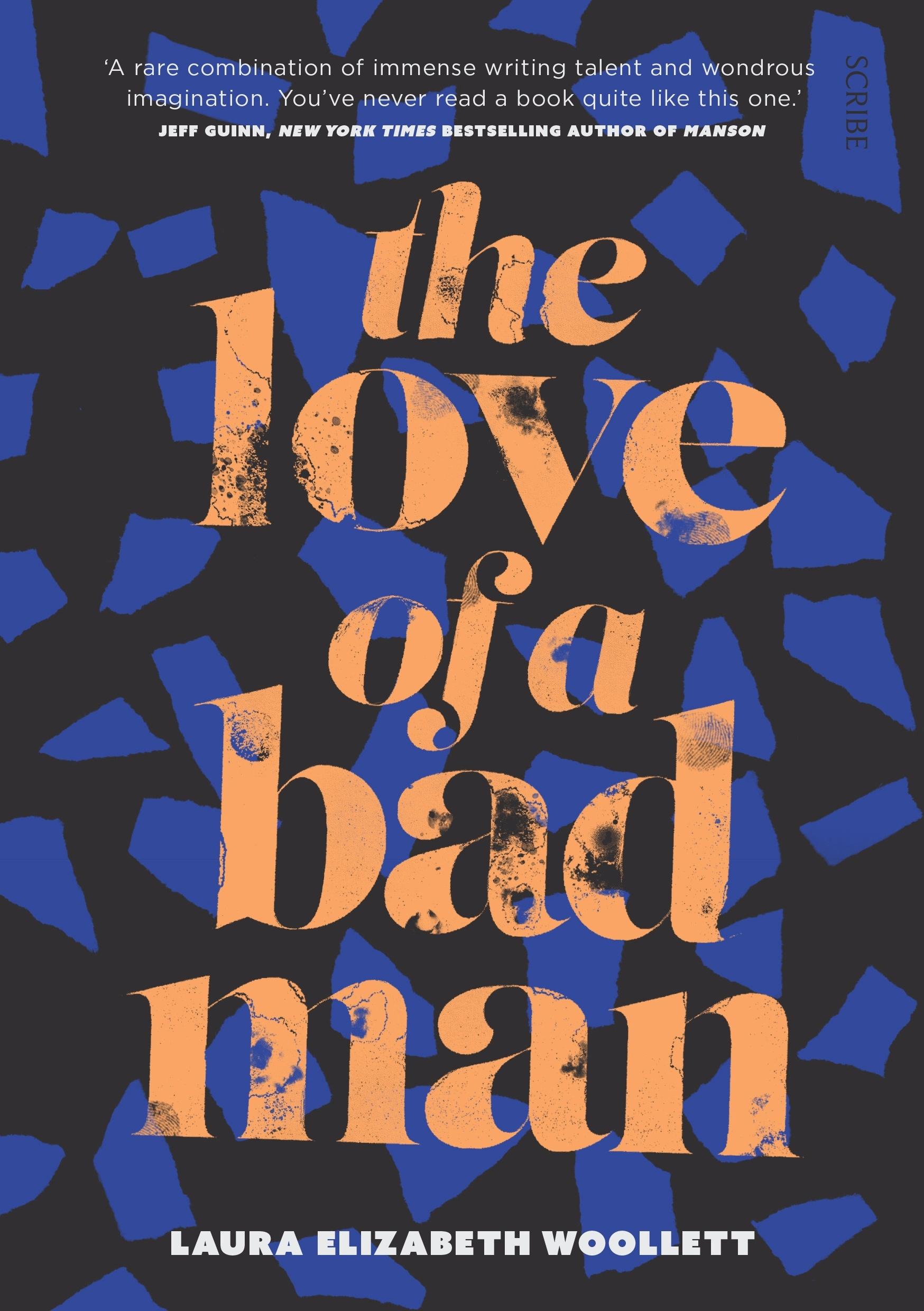 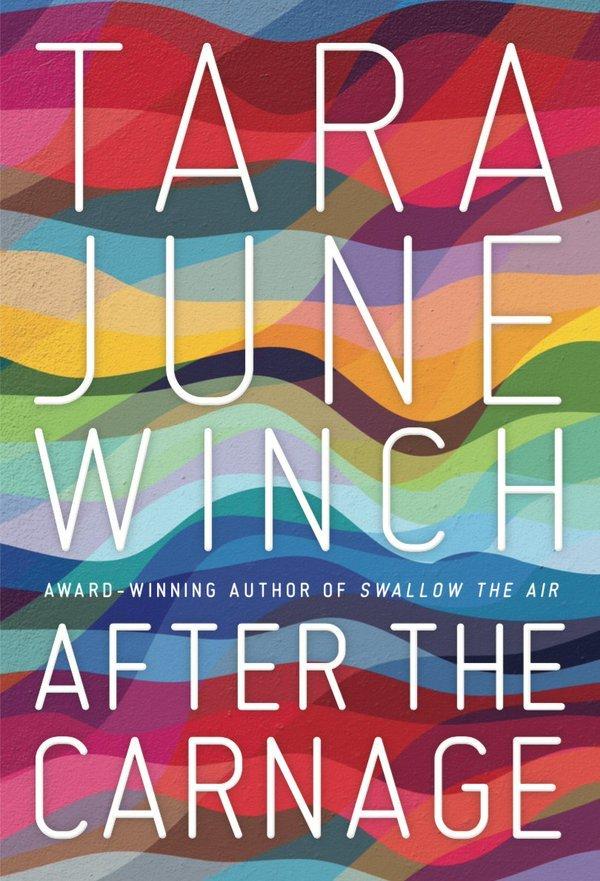 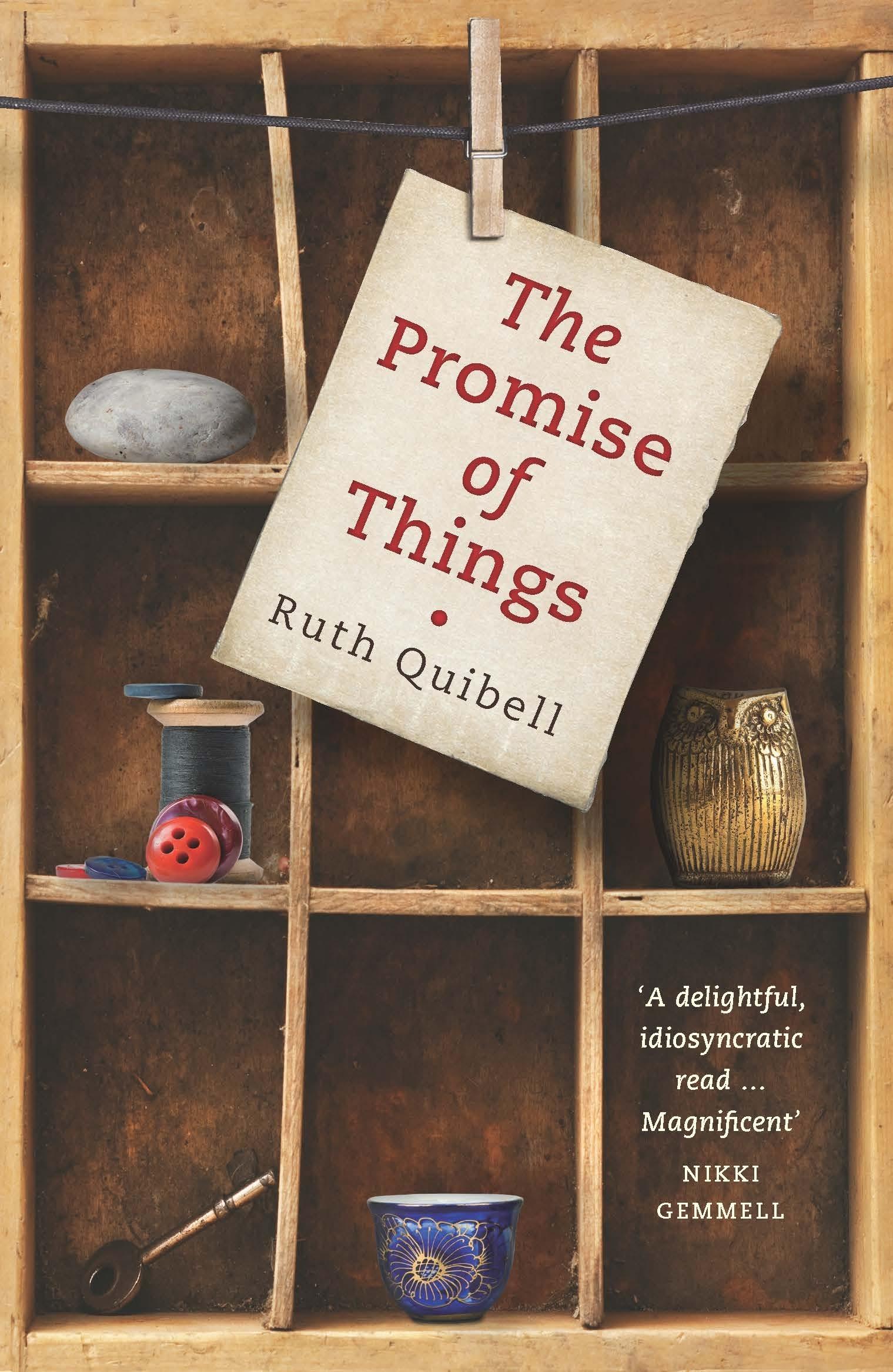