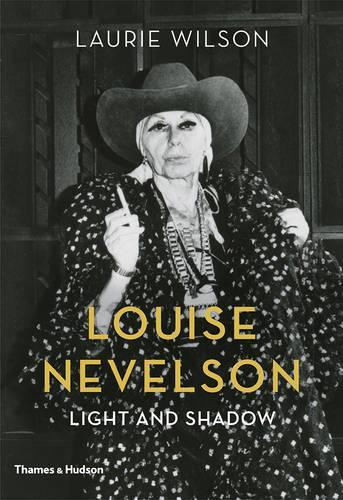 Louise Nevelson (1899-1988) was, with Calder, Noguchi and David Smith, one of the great American sculptors of the 20th century. She created extraordinary work, from room-size installations composed of boxes to gnarled and majestic steel structures. Her life story is no less interesting. She was born in czarist Russia, but her family emigrated to the States and she grew up in Maine. Nevelson endured a repressive marriage to a New York millionaire, whom she escaped to pursue the life of an artist. She gained recognition as an abstract sculptor at the age of 59, and spent the next 30 years taking the art world by storm, becoming a colourful New York personality and minor celebrity.
Laurie Wilson, who knew Nevelson personally, draws extensively on her own research in this crisp new biography. She conducted interviews not just with Nevelson but with her siblings, son, and gallery owner Arne Glimcher. Wilson has also had complete access to Glimcher’s archives, Nevelson’s personal assistant, Diana Mackown, and Lippincott studios, where much of Nevelson’s work was cast, among others.
$24.95Add to basket ›