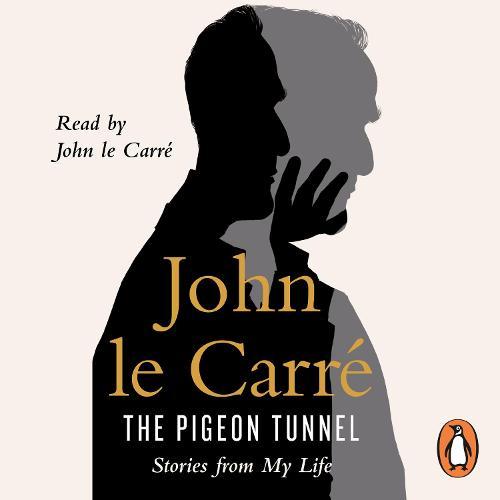 From his years serving in British Intelligence during the Cold War, to a career as a writer that took him from war-torn Cambodia to Beirut on the cusp of the 1982 Israeli invasion, to Russia before and after the collapse of the Berlin Wall, John le Carre has always written from the heart of modern times. The Pigeon Tunnel gives us a glimpse of the writer’s journey over more than six decades, and his own hunt for the human spark that has given so much life to his fictional characters.