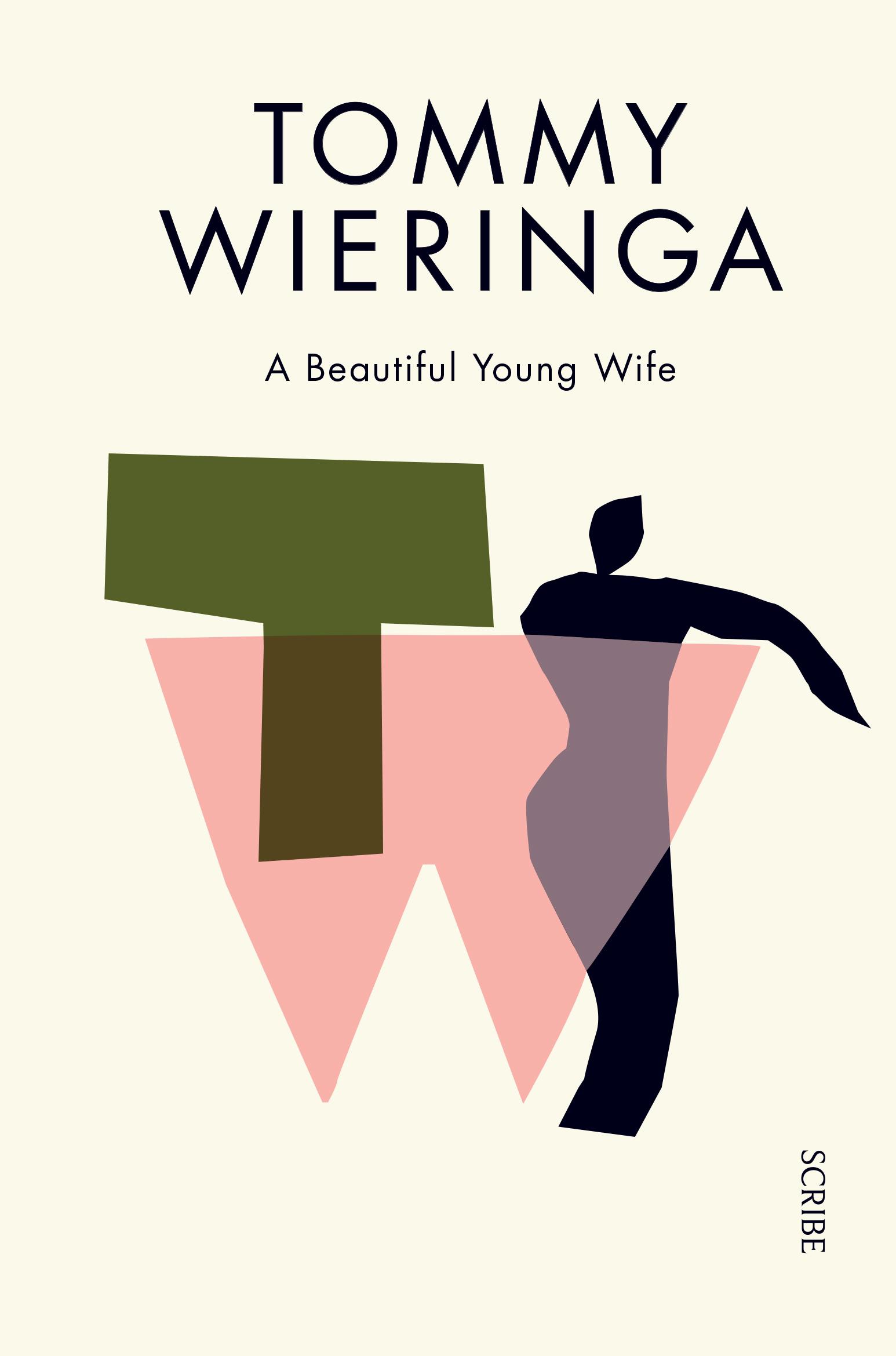 He had never married and had never been with one woman for long; he had always remained a collector of first times.
‘Edward Landauer, a brilliant microbiologist in his forties, meets a beautiful young woman. She is the love of his life, and when the two marry in France, Edward is the happiest man in the world. At first, Ruth Walta appears to represent a victory over time, but even she cannot stop him growing older. After the birth of their long-awaited son, the 'happiness, delicate like filigree’ turns into something new, and Edward no longer recognises his great romance nor the woman who induced it. Translated by Sam Garrett
$19.99Add to basket ›

Our favourite book covers of 2016

END_OF_DOCUMENT_TOKEN_TO_BE_REPLACED

The Near and the Far: New stories from the Asia-Pacific region