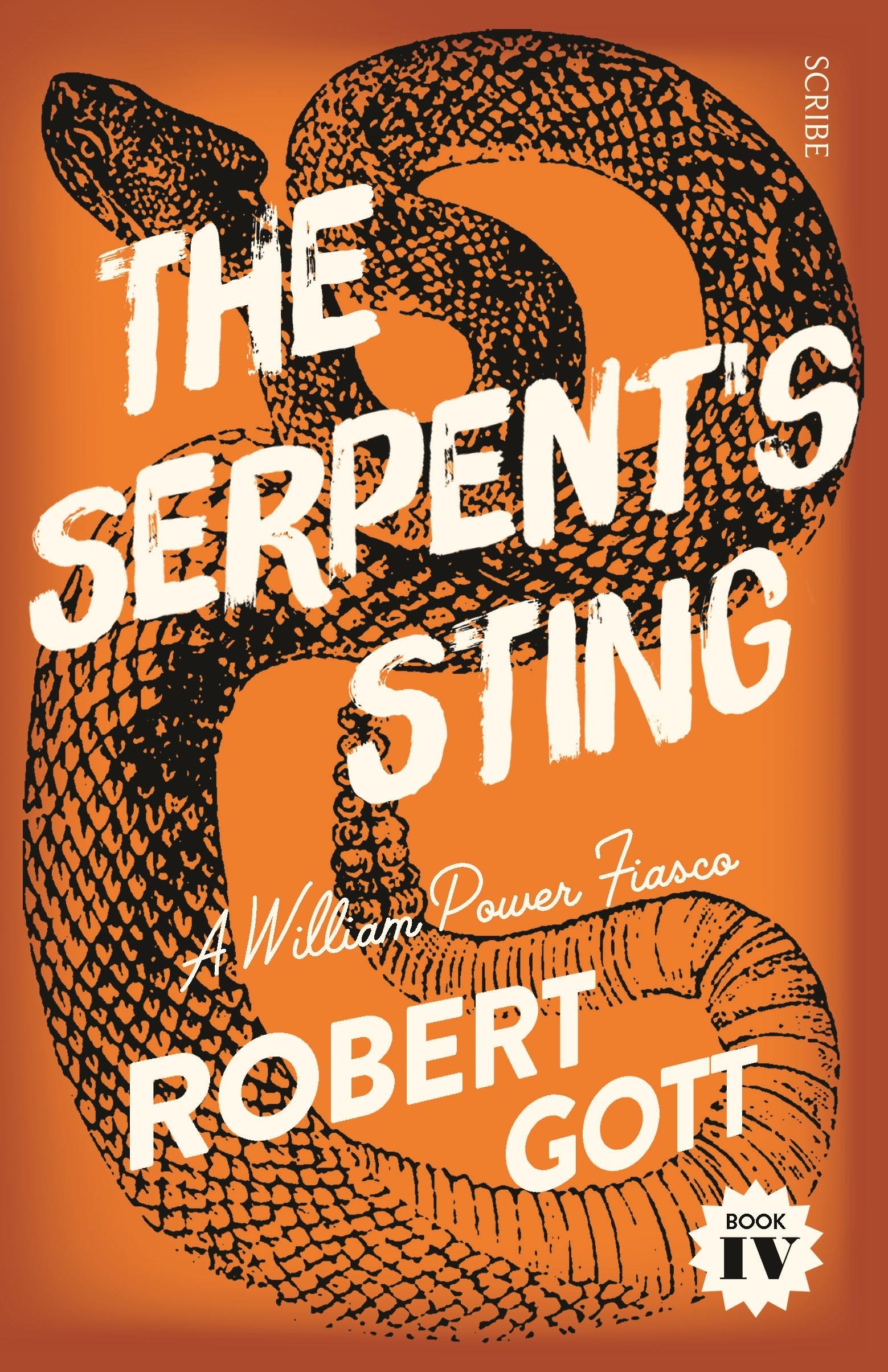 William Power, actor and sometime-private inquiry agent, has returned from the Northern Territory, shaken, stirred, and generally discombobulated. I survived the tropics with my life and my looks intact, despite the best efforts of the flora, fauna, and Military Intelligence to steal both from me.‘
It is late 1942, and in what he believes is a demeaning sideshow to the war, he finds himself playing a pantomime dame. If only this was his only worry, but, as his great hero, Shakespeare, noted, 'When sorrows come, they come not single spies, but in battalions.’ Can Will finally overcome his tendency to be the living embodiment of Murphy’s Law?
$29.99Add to basket ›