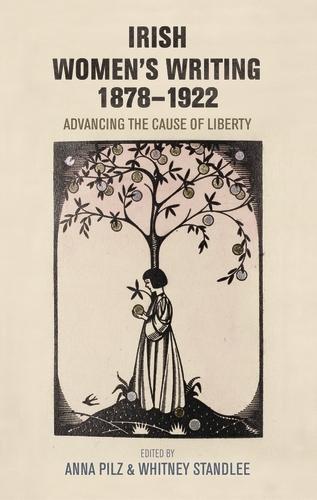 Irish women writers entered the British and international publishing scene in unprecedented numbers in the period between 1878 and 1922. Literary history is only now beginning to give them the attention they deserve for their contributions to the literary landscape of Ireland, which has included far more women writers, with far more diverse identities, than hitherto acknowledged. This collection of new essays by leading scholars explores how women writers including Emily Lawless, L. T. Meade, Katharine Tynan, Lady Gregory, Rosa Mulholland, Ella Young and Beatrice Grimshaw used their work to advance their own private and public political concerns through astute manoeuvrings both in the expanding publishing industry and against the partisan expectations of an ever-growing readership. The chapters investigate their dialogue with a contemporary politics that included the topics of education, cosmopolitanism, language, empire, economics, philanthropy, socialism, the marriage ‘market’, the publishing industry, readership(s), the commercial market and employment. – .