Where the Light Falls 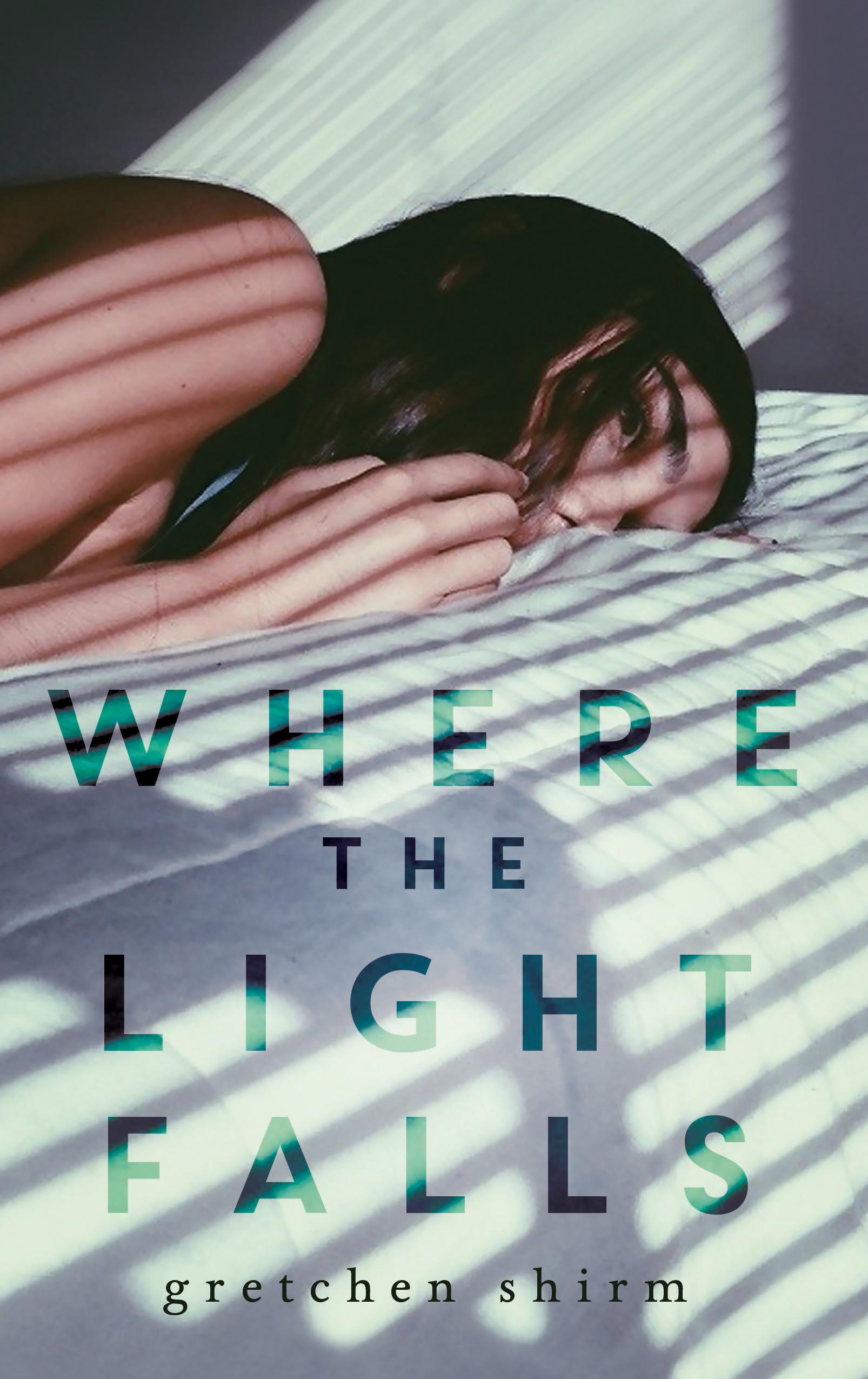 Where the Light Falls

Where the Light Falls tells the story of Andrew, a photographer in his 30s who comes back to Australia when he hears that his former girlfriend has disappeared. By the time he gets back, her body has been found, and everything points to suicide, though the coroner’s findings are left open. As Andrew unravels the mystery of her death, he puts his current relationship at risk for reasons he barely understands. At the same time he meets a damaged teenage girl whom he knows will be a riveting subject for his new series of photos. As he struggles to understand why his ex’s death has affected him so viscerally, Andrew realises that photography has become an obsession predicated on his need to hold on to the things he has lost in his life. He finds himself re- evaluating his past, his art, and what he wants his life to mean.
This is a stunning, gripping and deeply moving novel from a young writer whose star is on the rise.
$27.99Add to basket ›