There are two ways of looking at Aissa’s story. She’s the miracle girl who escaped the raiders. Or she’s the cursed child who called the Bull King’s ship to the island.
The firstborn daughter of a priestess is cast out as a baby, and after raiders kill her adopted family, she is abandoned at the gates of the Great Hall, anonymous and mute. Called No-Name, the cursed child, she is raised a slave, and not until she is twelve does she learn her name is Aissa: the dragonfly.
Now every year the Bull King takes a tribute from the island: two thirteen-year-old children to brave the bloody bull dances in his royal court. None have ever returned - but for Aissa it is the only escape.
Aissa is resilient, resourceful, and fast - but to survive the bull ring, she will have to learn the mystery of her true nature.
A riveting, mythic Bronze Age adventure from award-winning author Wendy Orr.
$16.99Add to basket › 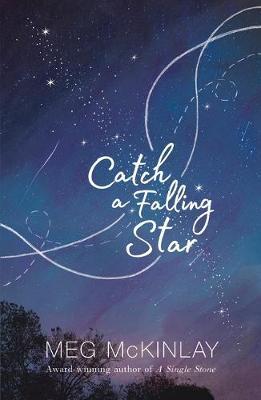 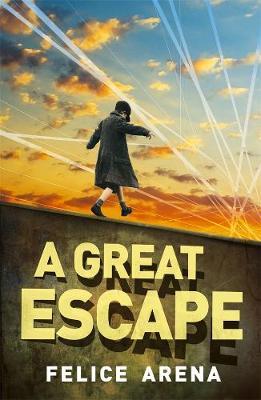 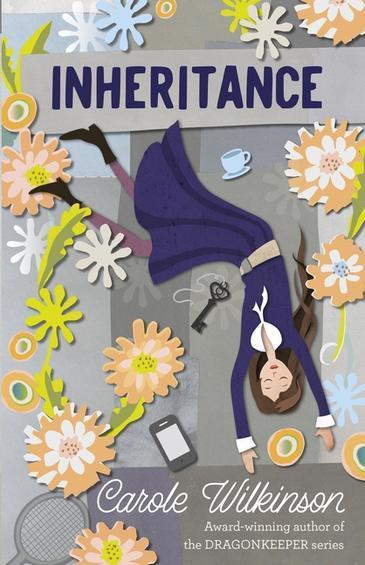 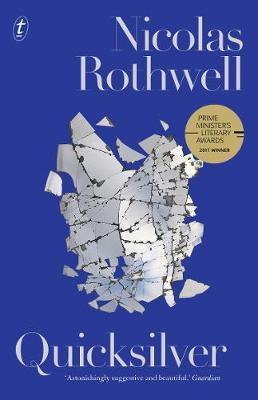 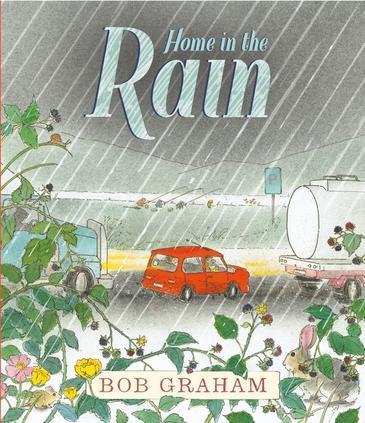 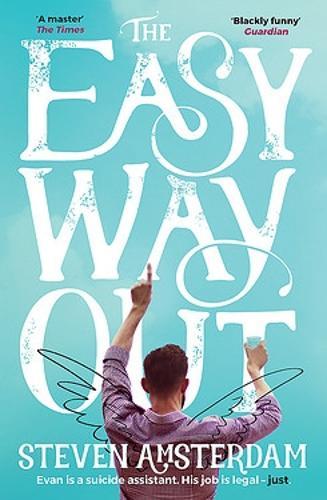 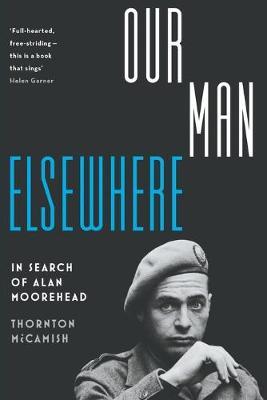 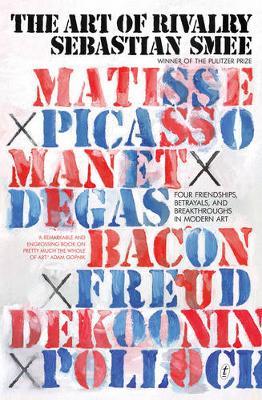 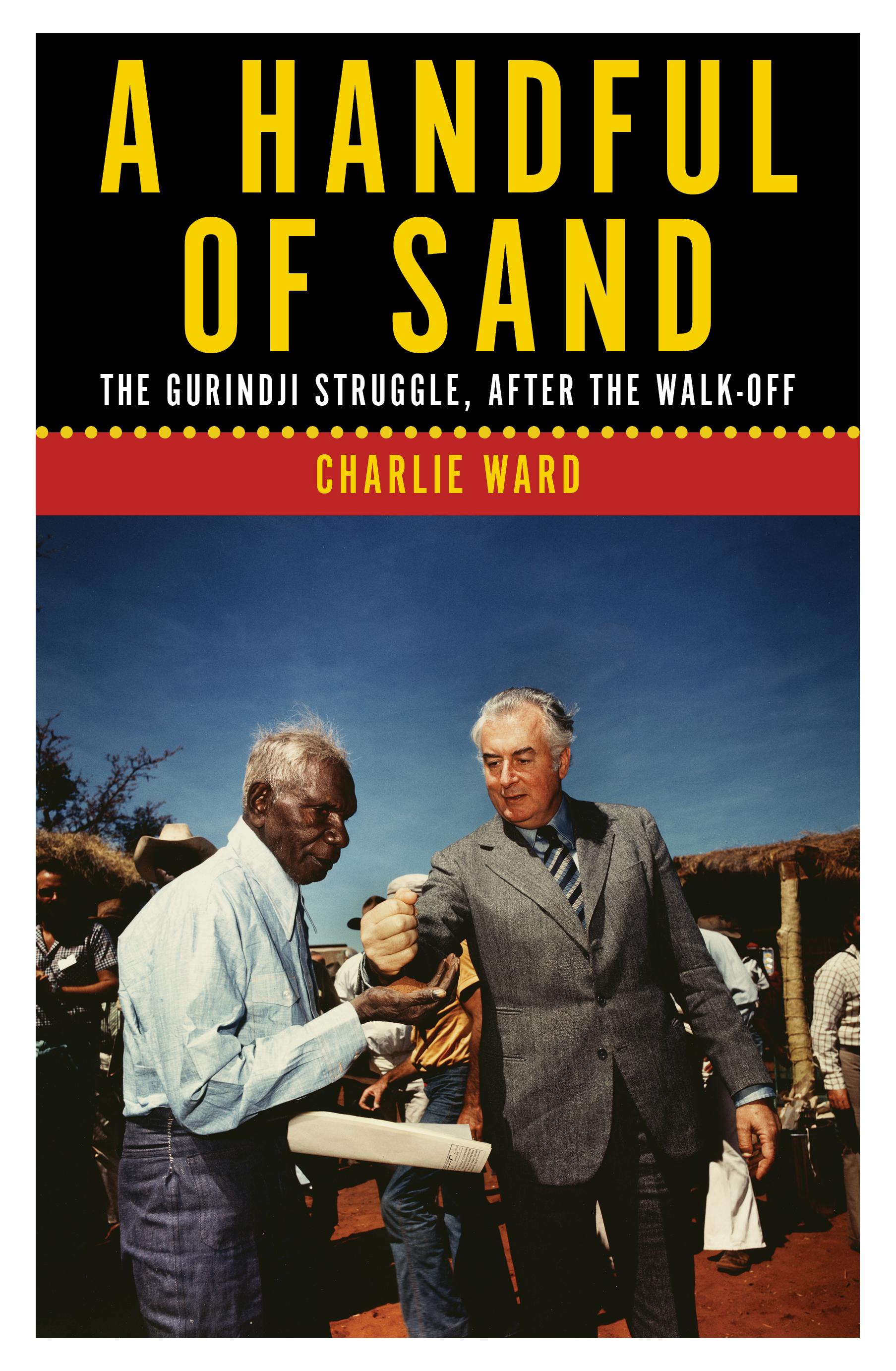