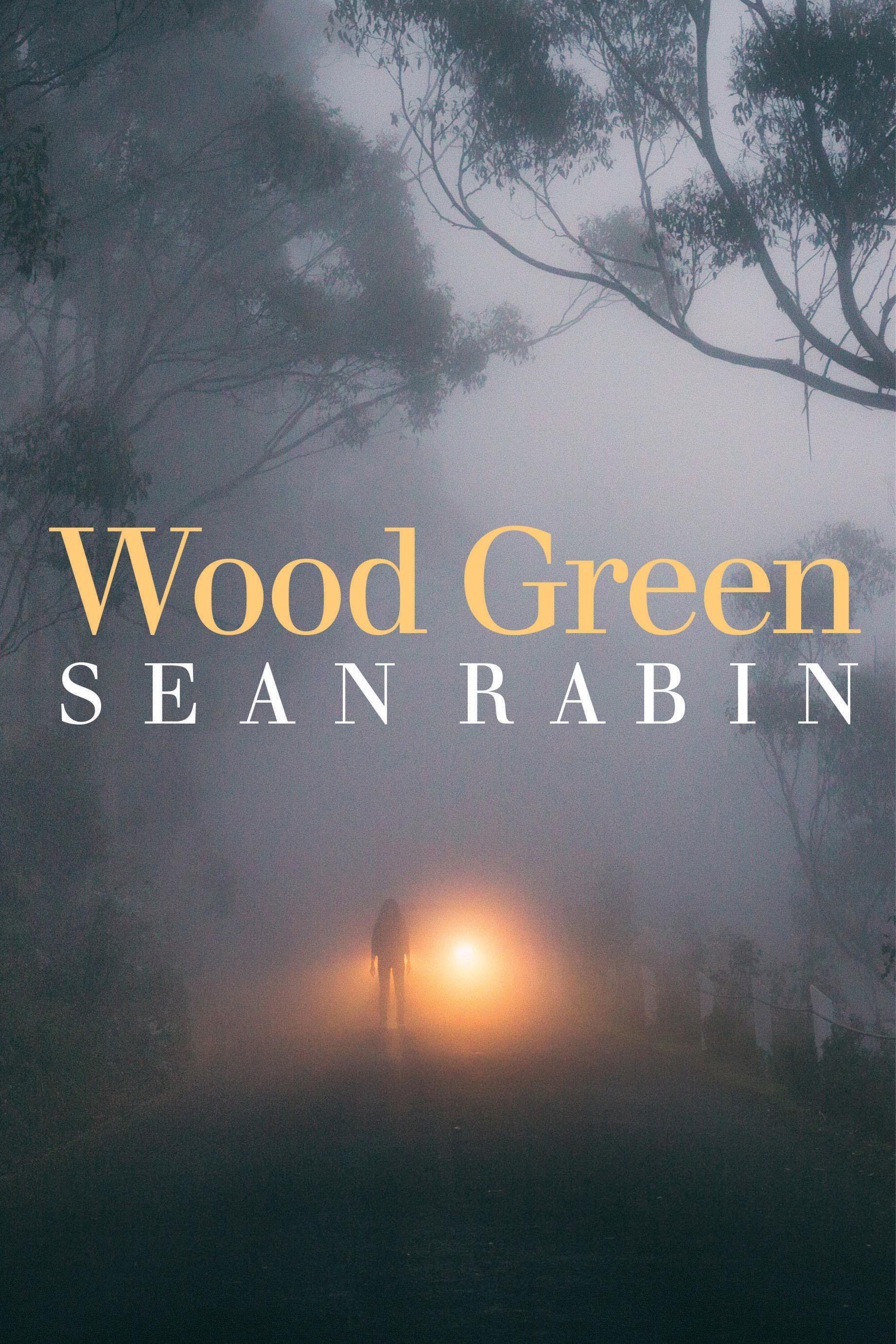 Michael, an aspiring writer who has recently finished his PhD, takes a job as the secretary to his literary hero, Lucian Clarke, a reclusive novelist with a mysterious cosmopolitan past, who lives in a cottage in a village on a mountain outside Hobart which gives the book its title, Wood Green.
Peopled by an ensemble cast, the local publican the single mother who manages the pub’s kitchen, the unhappily married couple that runs the corner store, a newcomer from Johannesburg with a murky past, a snivelling B&B proprietor and a determined ex-girlfriend, Wood Green artfully evokes the claustrophobia of small-town life. While Michael believes he is making a new life for himself, Lucian has other plans.
Rabin writes with wit and intelligence - and deftly executes an unsuspected plot twist - in his exploration of the perils of literary ambition and the elusive prospect of artistic legacy.
Born in Hobart, Tasmania, Sean Rabin has worked as a dishwasher, cook, script reader, copy-editor and journalist. He has lived in Ireland, Italy, London and New York, and now resides in Sydney, Australia. When not writing, he is reading and listening to music. His short stories have been published in Australia and the United States.

How does it feel to be told by an aspiring novelist that they’ve written a book, but regretted its protagonist is a writer? Some might think that writers are a dull bunch, but Sean Rabin’s Wood Green proves otherwise. Michael Pollard, an academic who completed his PhD on the obscure and reclusive novelist Lucian Clarke, is employed to be his secretary in Wood Green, a town in the shadows of Mount Wellington, Tasmania. Without boots to walk in, with no phone reception and amongst a raft of small-town characters, Michael becomes absorbed by the languid nights of pot-infused conversations, culinary delights and obscure records. But Lucian is a cantankerous man, keeping strict routines and demanding his employee to think harder. His task? To help the ageing writer remember his life by sorting a lifetime of discarded papers and connecting the known facts with his vast novels of complex imagination. As the narrative delves deeper, both men become more uncertain, obsessed and exhausted.

Insights into writing roll off the page and these are the most enjoyable passages of the novel. Coupled with a backdrop of bush walks, gourmet dishes, B&Bs and country pubs, there is a cosiness to the book, almost a glossy postcard for the chilly green isle. But what lurks beneath is more shadowy – and surprising. The shroud of mist and mystique Rabin creates is reminiscent of DBC Pierre’s Breakfast with the Borgias, and those that relish such plot twists will not be disappointed. Others who find trickery in fiction frustrating will perhaps find the novel more illuminating with the knowledge that Lucian Clark didn’t give a damn about reality in his work. Which is, perhaps, the point. Even though it’s writers we are reading about, whose story is being told?

The Rain Heron: Winner of the Age Book of the Year 2021