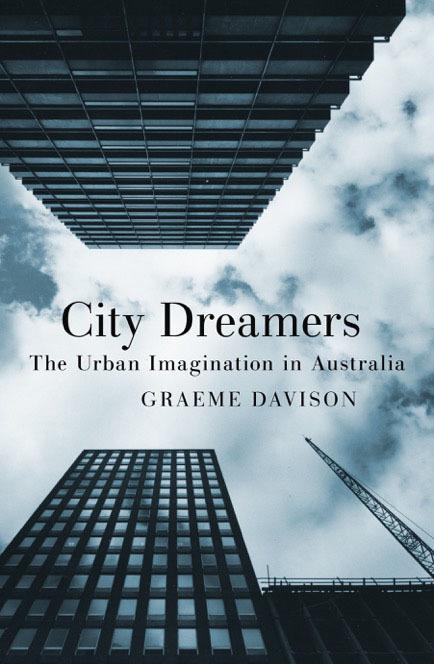 I became an urban historian because I believed that our cities deserved more of our curiosity and idealism.

City Dreamers restores Australian cities, and those who created them, to their rightful place in the national imagination. Building on a lifetime’s work, Graeme Davison views Australian history, from 1788 to the present day, through the eyes of city dreamers - such as Henry Lawson, Charles Bean and Hugh Stretton - and others who have helped make the cities we inhabit. Davison looks at significant individuals or groups that he calls snobs, slummers, pessimists, exodists, suburbans and anti-suburbans - and argues that there’s a particular twist to the ways in which Australians think about cities. And the way we live in them.
This extraordinary book excavates the cultural history of the Australian city by focusing on ‘dreamers’, those who battle to make and re-make our cities. It reminds us that for most of us the city is home, and it is there that we find belonging.
$34.99Add to basket ›