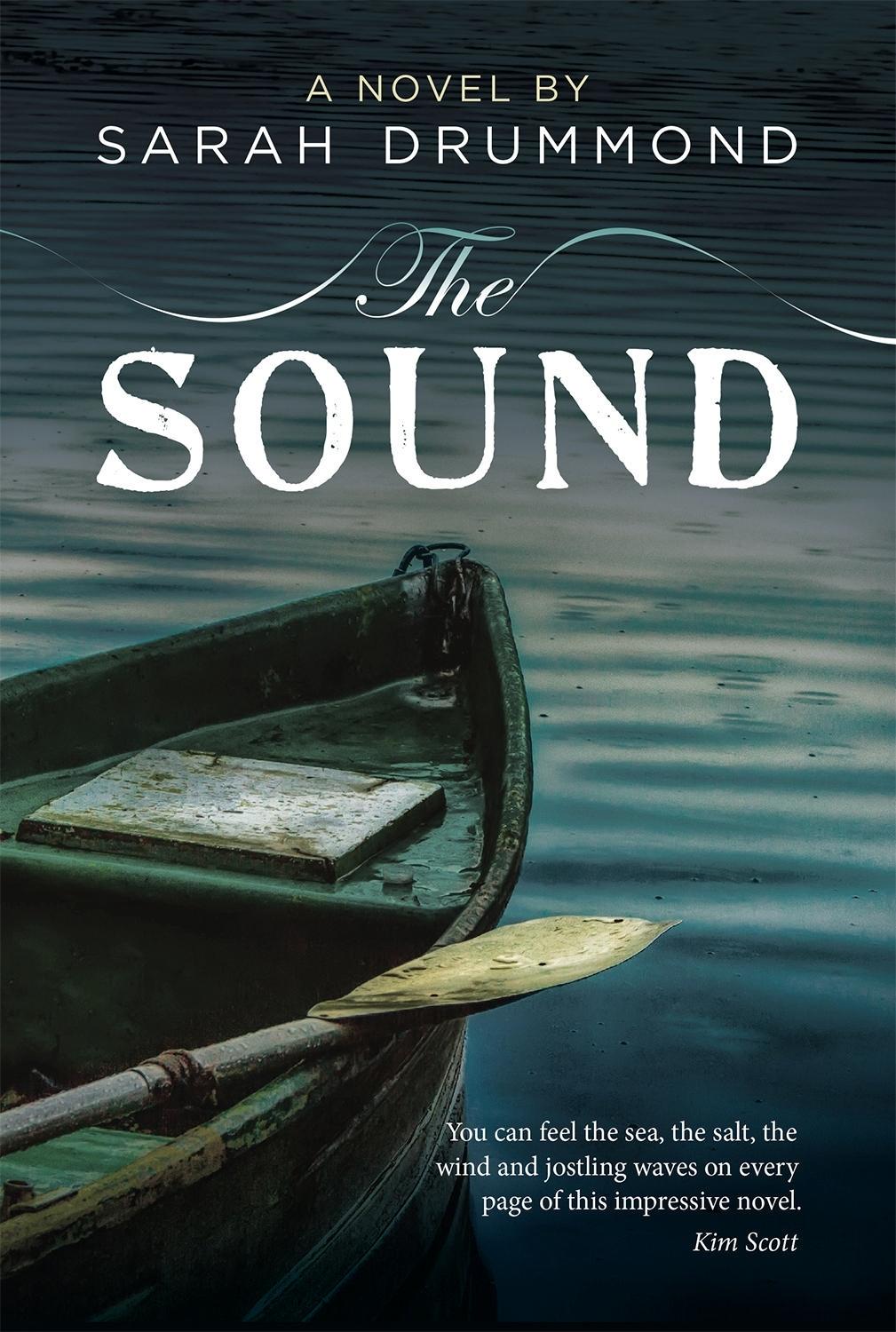 The Sound is a historical fiction about the men of many nations who made their way across the southern waters of Australia from Tasmania to WA, plundering seal colonies, and stealing women and children from indigenous communities as they went. Wiremu Heke of Aramoana joins a sealing boat on a voyage from Tasmania to Western Australia. He is on a quest to avenge the destruction of his village but soon finds himself a part of the violent and lawless world that has claimed the lives of those he’s known. It’s a world inhabited by men from many nations. Men who plunder seal colonies and steal women and children from the indigenous communities who live on the islands and shorelines of Australia’s south.