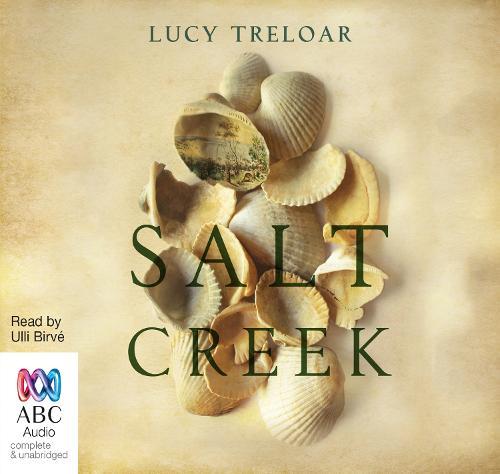 Some things collapse slow, and cannot always be rebuilt, and even if a thing can be remade it will never be as it was. Salt Creek, 1855, lies at the far reaches of the remote, beautiful and inhospitable coastal region, the Coorong, in the new province of South Australia. The area, just opened to graziers willing to chance their luck, becomes home to Stanton Finch and his large family, including 15 year-old Hester Finch. Once wealthy political activists, the Finch family has fallen on hard times. Cut adrift from the polite society they were raised to be part of, Hester and her siblings make connections where they can: with the few travellers that pass along the nearby stock route - among them a young artist, Charles - and the Ngarrindjeri people they have dispossessed. Over the years that pass, and Aboriginal boy, Tully, at first a friend, becomes part of the family. Stanton’s attempts to tame the harsh landscape bring ruin to the Ngarrindjeri people’s homes and livelihoods, and unleash a chain of events that will tear the family asunder. As Hester witnesses the destruction of the Ngarrindjeri’s subtle culture and the ideals that her family once held so close, she begins to wonder what civilization is. Was it for this life and this world that she was educated?