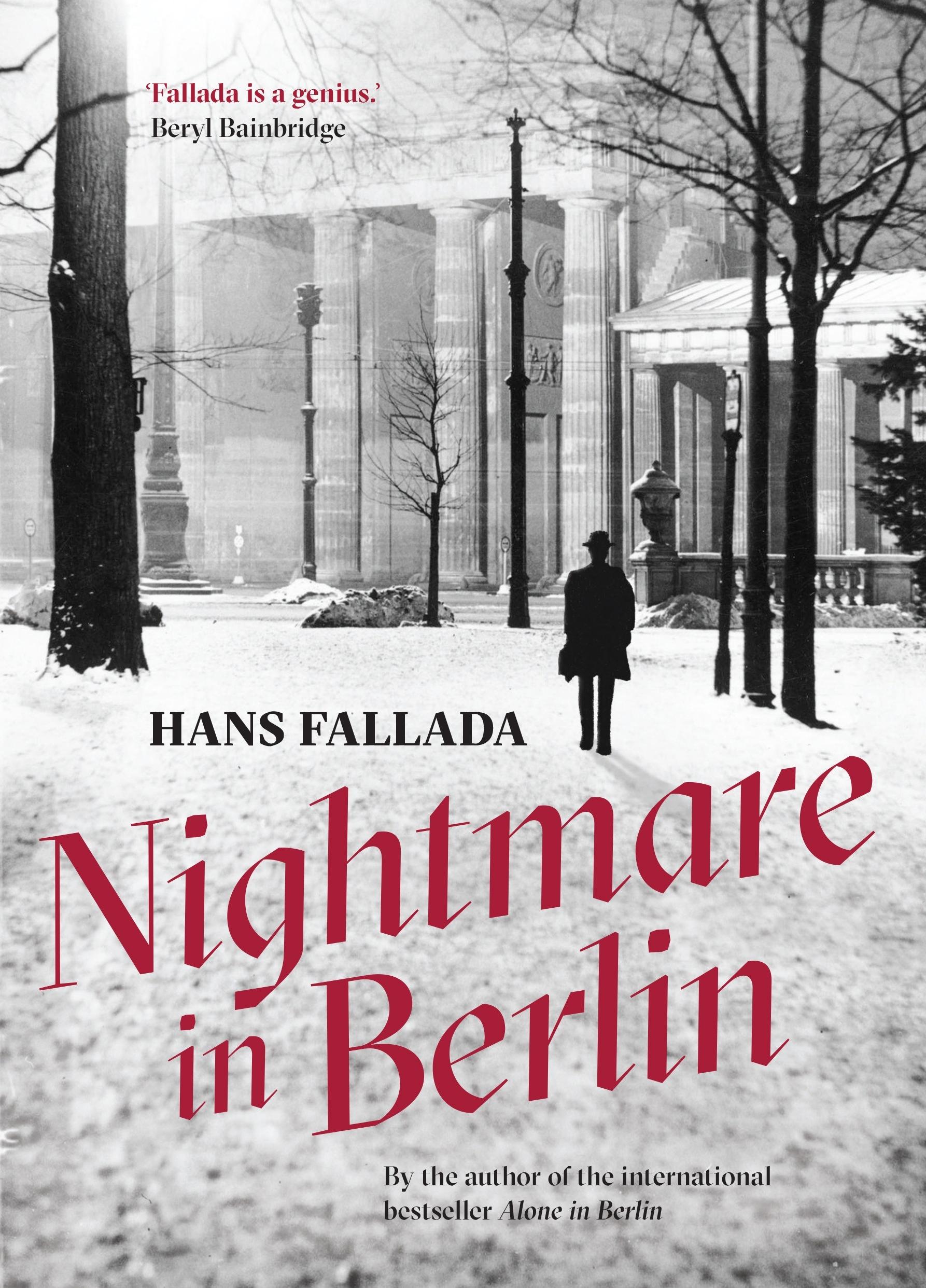 Late April, 1945. The war is over, yet Dr Doll, a loner and ‘moderate pessimist’, lives in constant fear. By night, he is haunted by nightmarish images of the bombsite in which he is trapped - he, and the rest of Germany. More than anything, he wishes to vanquish the demon of collective guilt, but he is unable to right any wrongs, especially in his position as mayor of a small town in north-east Germany that has been occupied by the Red Army.
Dr Doll flees for Berlin, where he finds escape in a morphine addiction: each dose is a ‘small death’. He tries to make his way in the chaos of a city torn apart by war, accompanied by his young wife, who shares his addiction. Fighting to save two lives, he tentatively begins to believe in a better future.
Written with Fallada’s distinctive power and vividness, Nightmare in Berlin captures the demoralised and desperate atmosphere of post-war Germany in a way that has never been matched or surpassed.
$29.99Add to basket ›