Dying in the First Person: A Novel 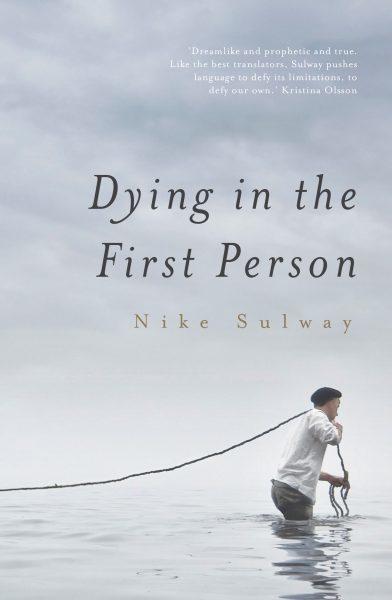 Dying in the First Person: A Novel

Samuel and Morgan are twin brothers separated by several oceans. Once, when they were children together, they shared not only a family and a childhood, but a secret imaginary world that had a language of its own: Nahum. But that was decades ago: before Morgan became a wanderer whose only contact with his brother was stories, written in Nahum.
When Morgan unexpectedly passes away in the Netherlands, the woman he was living with -the mysterious Ana -agrees to accompany his body, and his final Nahum story, home to Australia.
What she carries home to Samuel is not just a manuscript, but a startling revelation.
In gorgeous and incisive prose, Sulway conjures a haunting, moving story of the complex relationships and allegiances of family life, of silence and memory, and the power of words and the imagination to transform everything.
‘Dreamlike and prophetic and true. Like the best translators, Sulway pushes language to defy its limitations, to defy our own.’ Kristina Olsson
$29.99Add to basket ›

END_OF_DOCUMENT_TOKEN_TO_BE_REPLACED

While the Moon Burns: The Frontier Series 11