The May Beetles: My First Twenty Years 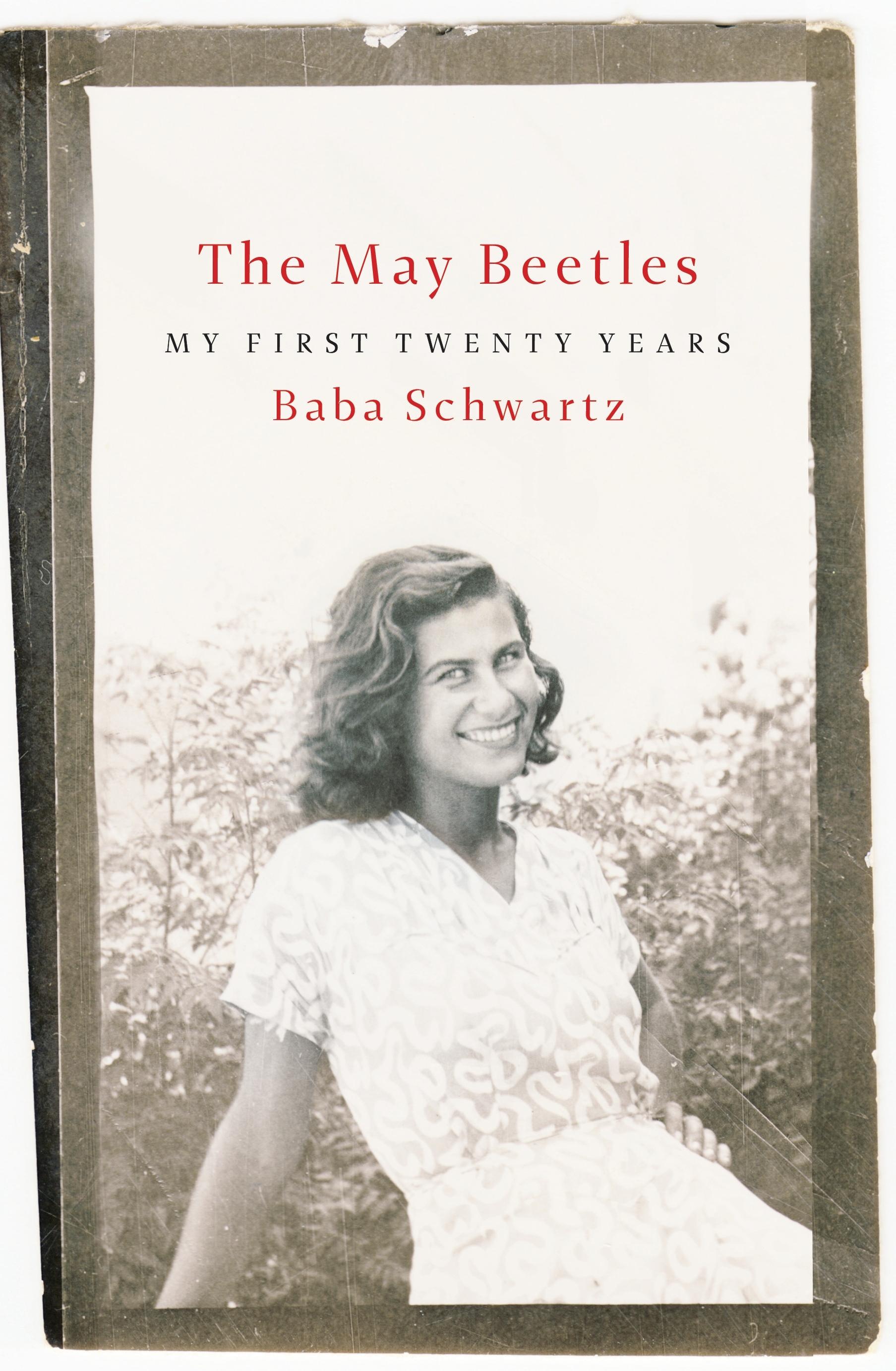 The May Beetles: My First Twenty Years

Baba Schwartz’s story began fifteen years before the Holocaust could have been imagined. It is the story of a spirited girl in a warm and loving Jewish family, living a normal life in a small town in eastern Hungary. In The May Beetles, Baba describes the innocence and excitement of her childhood, remembering her early years with verve and emotion, remarkably unaffected by what took place after the Nazis arrived.
What did happen was unspeakable horror. Baba describes the shattering of her family and their community from 1944, when the Germans transported the 3000 Jews of her town to Auschwitz. She lost her father to the gas chambers, yet she and her two sisters survived this concentration camp and several others to which they were transported as slave labour. They eventually escaped the final death march and were liberated by the advancing Russian army. Baba writes about this period of horror with the same directness, freshness and honesty as she writes about her childhood.
Baba wrote this book in 1991 but only revealed the manuscript last year, when she was eighty-eight. The May Beetles, prepared with the assistance of Robert Hillman, has a story to tell that will affect all readers deeply.
$34.99Add to basket ›