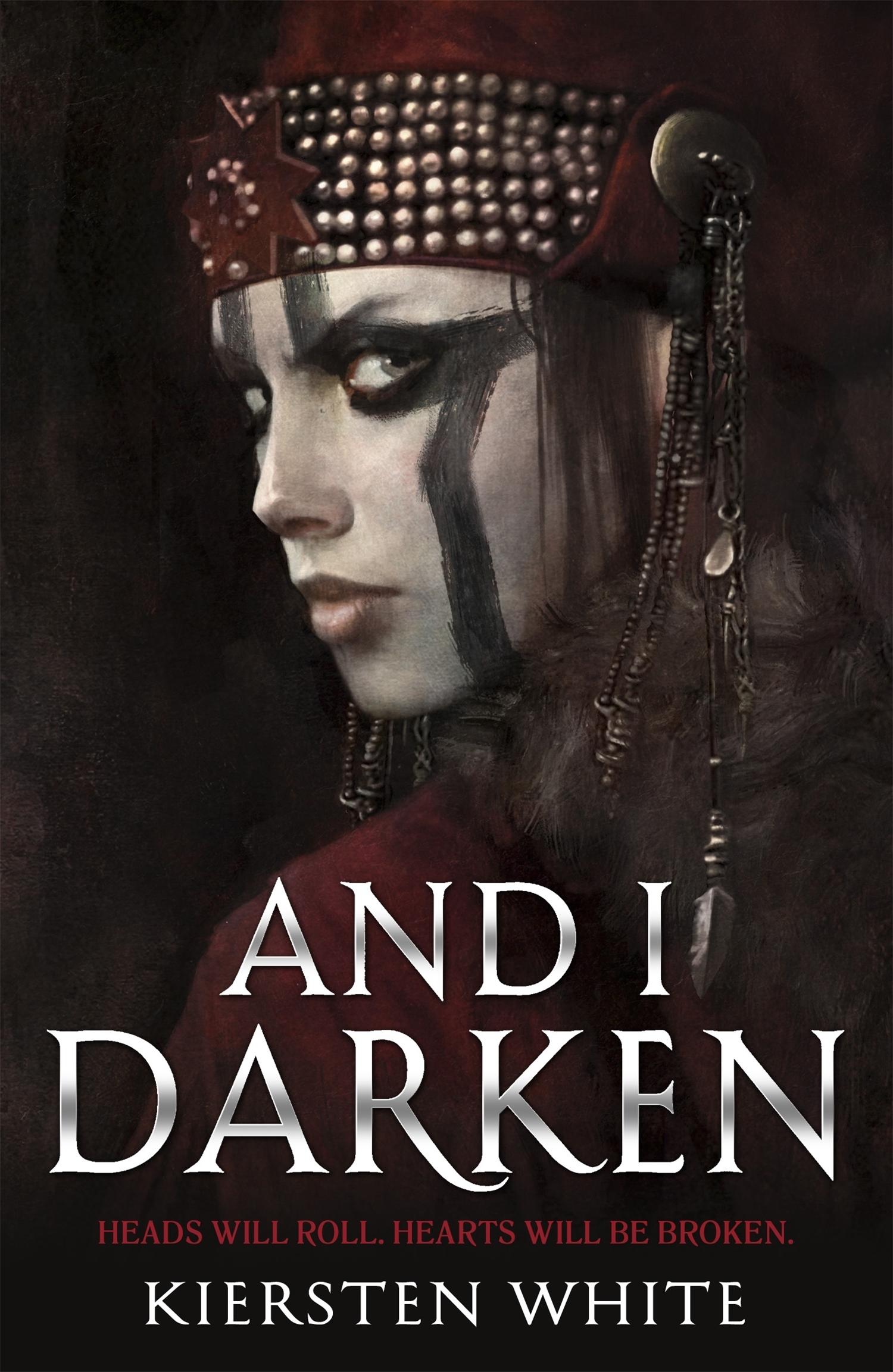 No one expects a princess to be brutal. And Lada Dragwyla likes it that way.
Ever since she and her brother were abandoned by their father to be raised in the Ottoman sultan’s courts, Lada has known that ruthlessness is the key to survival. For the lineage that makes her and her brother special also makes them targets.
Lada hones her skills as a warrior as she nurtures plans to wreak revenge on the empire that holds her captive. Then she and Radu meet the sultan’s son, Mehmed, and everything changes. Now Mehmed unwittingly stands between Lada and Radu as they transform from siblings to rivals, and the ties of love and loyalty that bind them together are stretched to breaking point.
The first of an epic new trilogy starring the ultimate anti-princess who does not have a gentle heart. Lada knows how to wield a sword, and she’ll stop at nothing to keep herself and her brother alive.

And I Darken is a gender-swapped version of the story of Vlad the Impaler (the real-life inspiration for Dracula!). Vlad, now Lada, has been sent to live in the Ottoman courts with her brother Radu as part of a treaty made by their father, the King of Wallachia (an area in modern day Romania). Lada, fierce from birth, knows that the best way to survive is her innate ruthlessness. She bides her time and plots how to leave, until she falls for the Sultan’s son Mehmed, which complicates things slightly.

This is the first book in a trilogy and it is just amazing how much plot White jams into one book. It has a large cast of well-drawn characters and they are all distinct from one another, which, with such a large cast is an enviable feat itself! Although the novel does not stay entirely faithful to history (if Vlad and Mehmed actually had an on-again, off-again romance then history did NOT record it), it’s very close and by following the lives of Lada (Vlad), Radu and Mehmed so closely, it manages to feel very real and encompassing. Lada is a furiously intense character, and her relationship with her brother, the delicate and graceful Radu, is particularly well done. Within the context of a society that prizes graceful women and warrior men neither sibling lives as they are expected to and this certainly has repercussions on their relationship with one another that is played to interesting effect. The novel explores religion in a way that is certainly relevant today, and faith is used by various rulers as an excuse to invade, until, of course, a treaty is more politically beneficial. White is a beautiful writer, and the descriptions of the court and landscapes are full and intricate. Bring on book two!