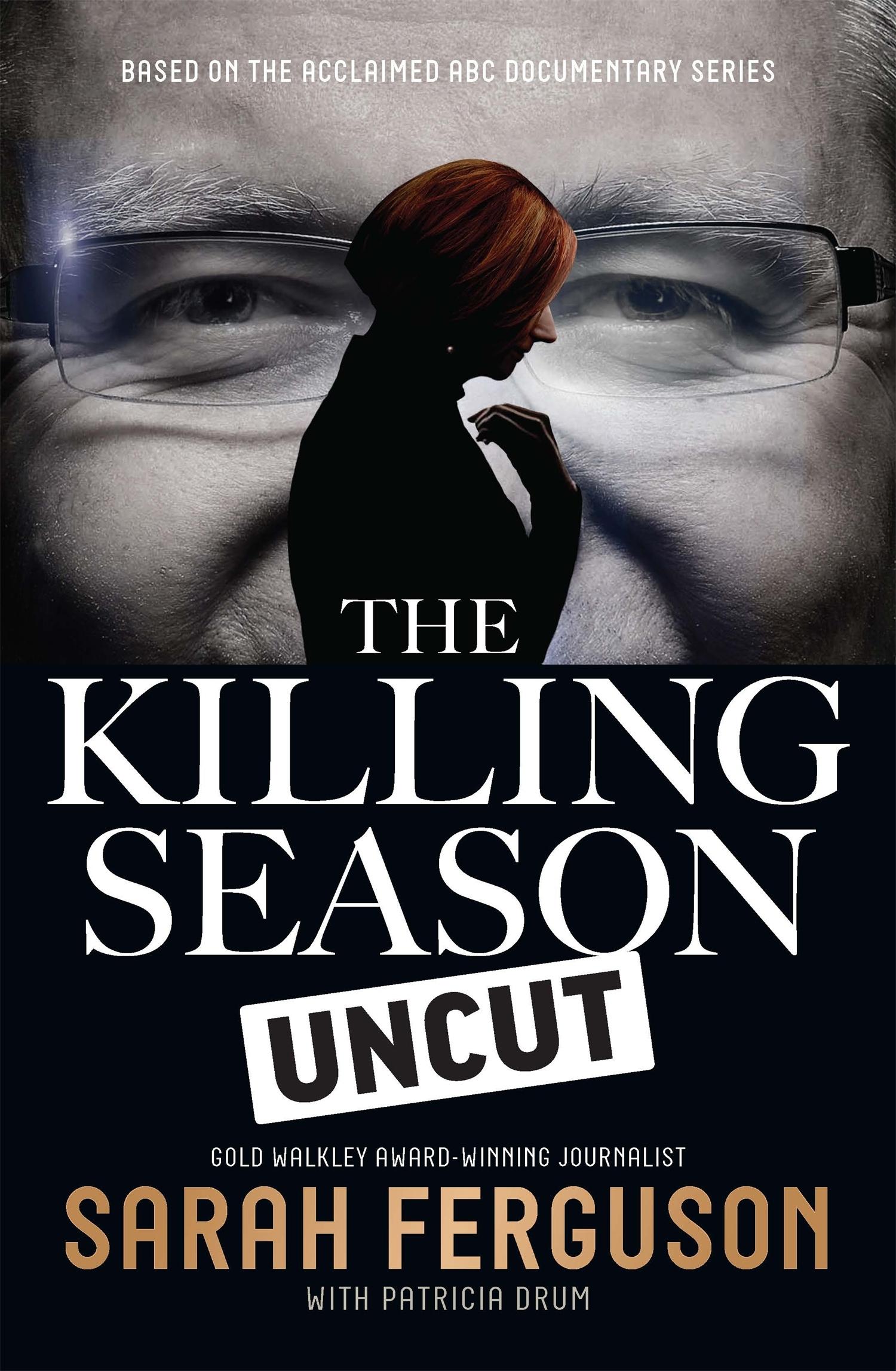 Australians came to the ABC’s The Killing Season in their droves, their fascination with the Rudd-Gillard struggle as unfinished as the saga itself.
Rudd and Gillard dominate the drama as they strain to claim the narrative of Labor’s years in power. The journey to screen for each of their interviews is telling in itself. Kevin Rudd gives his painful account of the period and recalled in vivid detail the events of losing the prime ministership. Julia Gillard is frank and unsparing of her colleagues.
More than a hundred people were interviewed for The Killing Season - ministers, backbenchers, staffers, party officials, pollsters and public servants-recording their vivid accounts of the public and private events that made the Rudd and Gillard governments and then brought them undone. It is a damning portrait of a party at war with itself: the personal rivalries and the bitter defeats that have come to define the Rudd-Gillard era.

END_OF_DOCUMENT_TOKEN_TO_BE_REPLACED

Australians came to the ABC's The Killing Season in droves, their fascination with the brutal Rudd - Gillard struggle as enduring as the saga itself. This is the book that brings you the uncut version of ...