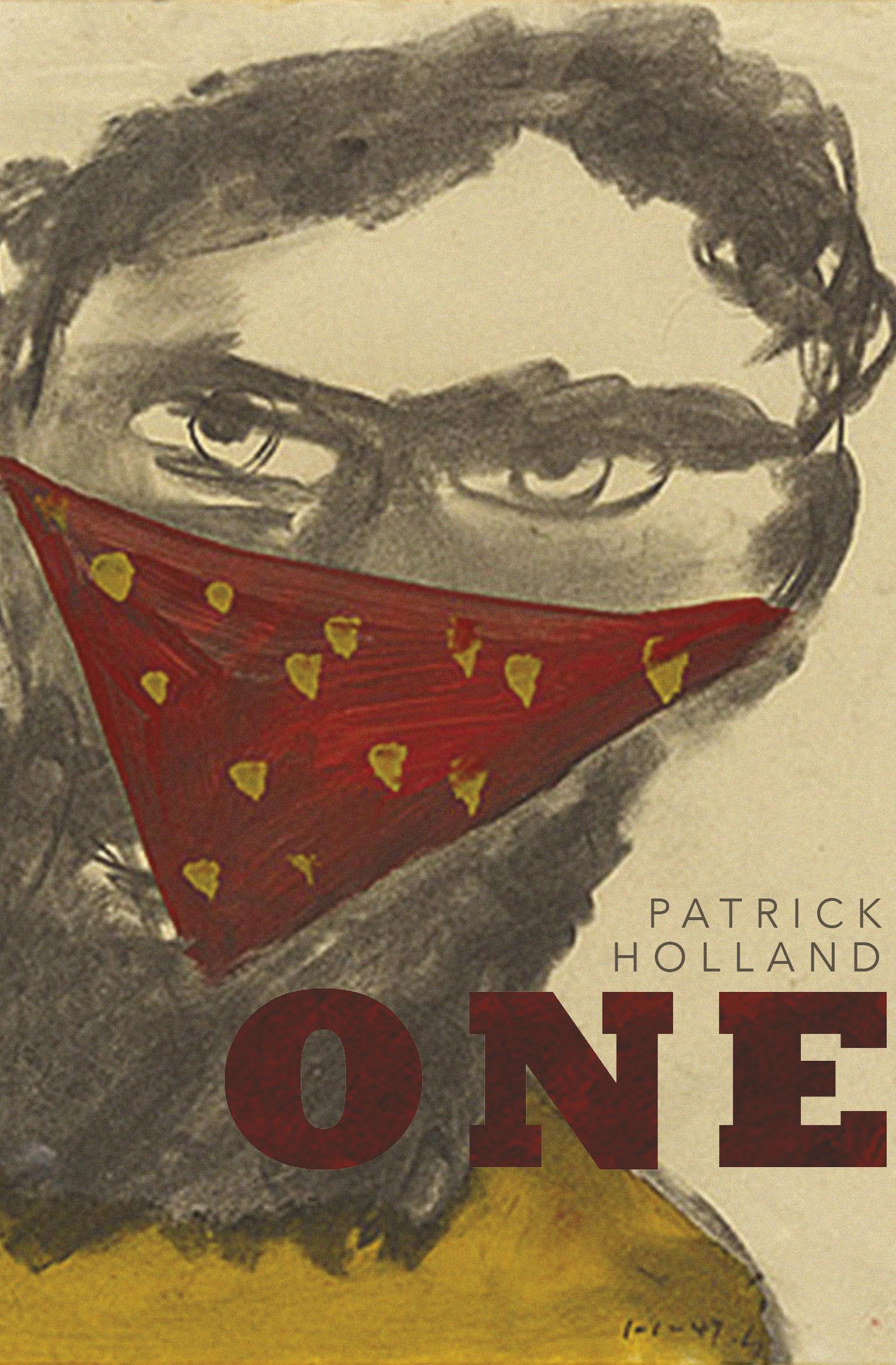 The last bushrangers in Australian history, James and Patrick Kenniff, were at the height at their horse thieving operation at turn of the 20th century. In One, troops cannot pull the Kenniff Gang out of the ranges and plains of Western Queensland - the brothers know the terrain too well, and the locals are sympathetic to their escapades. When a policeman and a station manager go out on patrol from tiny Upper Warrego Station and disappear, Sergeant Nixon makes it his mission to pursue the gang, especially, Jim Kenniff, who becomes for him an emblem of the violence that resides in the heart of the country.
From the award-winning author of The Mary Smokes Boys, One is a novel of minimalist lyrical beauty that traverses the intersections between violence and love. It asks what right one man has to impose his will on another, and whether the written law can ever answer the law of the heart?

Patrick Holland’s latest novel, One, charts the final days of the Keniff brothers, James and Patrick, Australia’s last bushrangers, and their antagonist Sergeant Nixon, a man obsessed by bringing them to justice. Loosely based on real events, the plot of the novel is essentially a chase, with alternating chapters following the Kenniff gang as they evade the law and the relentless mission of Sergeant Nixon.

Holland’s prose is stripped back to mostly dialogue with small, unadorned passages of description. A typical section, for example, reads: ‘He did not remember leaving the bar and going up the stairs to his room. But he woke in the room the next morning. He washed and dressed and had black tea with fried bread and eggs at an eatery across the road. He rode west through towns and over plainland until he no longer knew where he was nor where he meant to go.’

The simple narrative is deceptive, as it allows Holland to bring in a wealth of themes, from the abhorrent violence of Australian colonisation, to the moral choices we are asked to make when the law is almost non-existent. But probably most telling is Holland’s focus on the last bushrangers in Australia, turning the brothers into a metaphor for the inevitable change of time. The Kenniffs spend a lot of their time on the outskirts, in towns civilisation hasn’t yet reached, but they know it’s coming and it is in part responsible for their unravelling.

This is the seventh book by Patrick Holland, who is quietly eking out his place as one of this country’s most accomplished writers. Each of his books is sure-footed and incredibly interesting, and with One he has definitely retained this reputation. 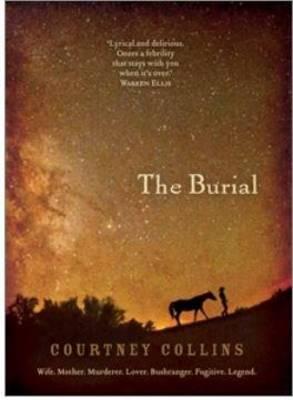 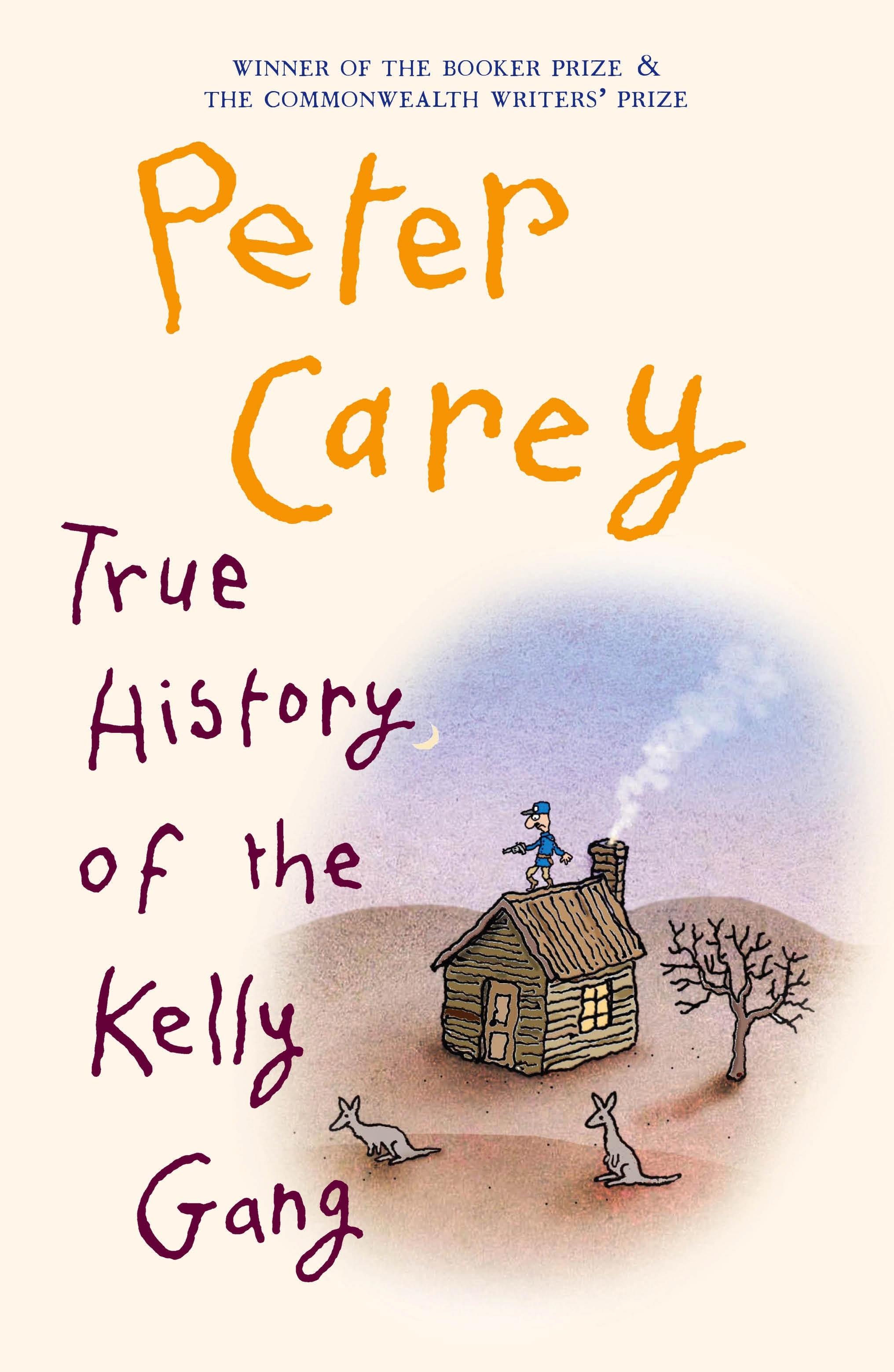 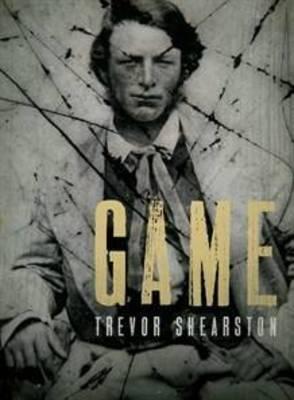 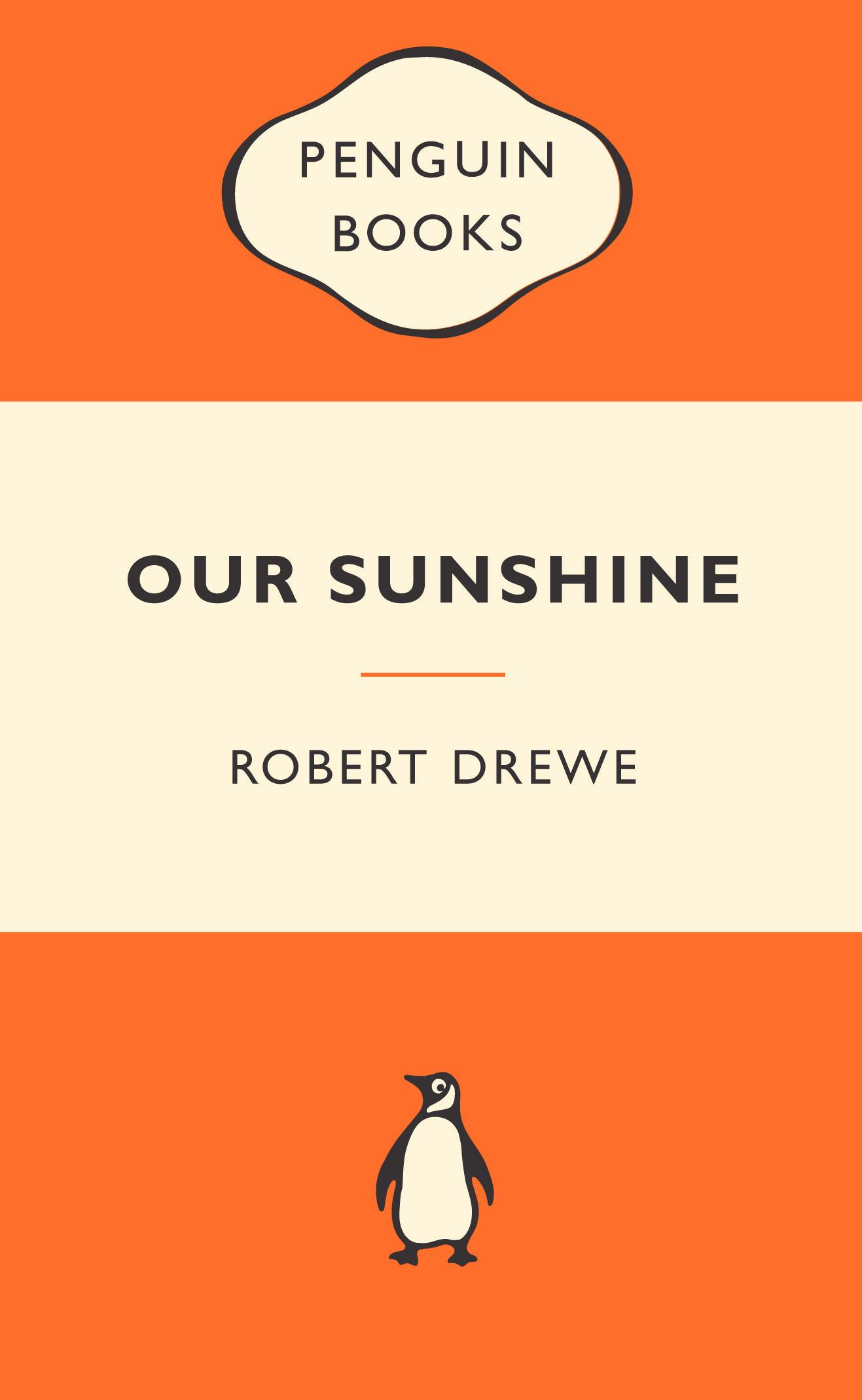 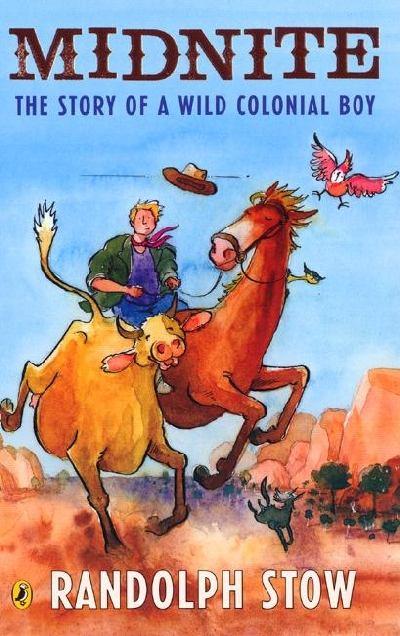 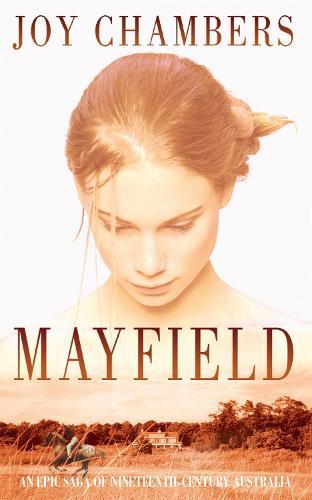 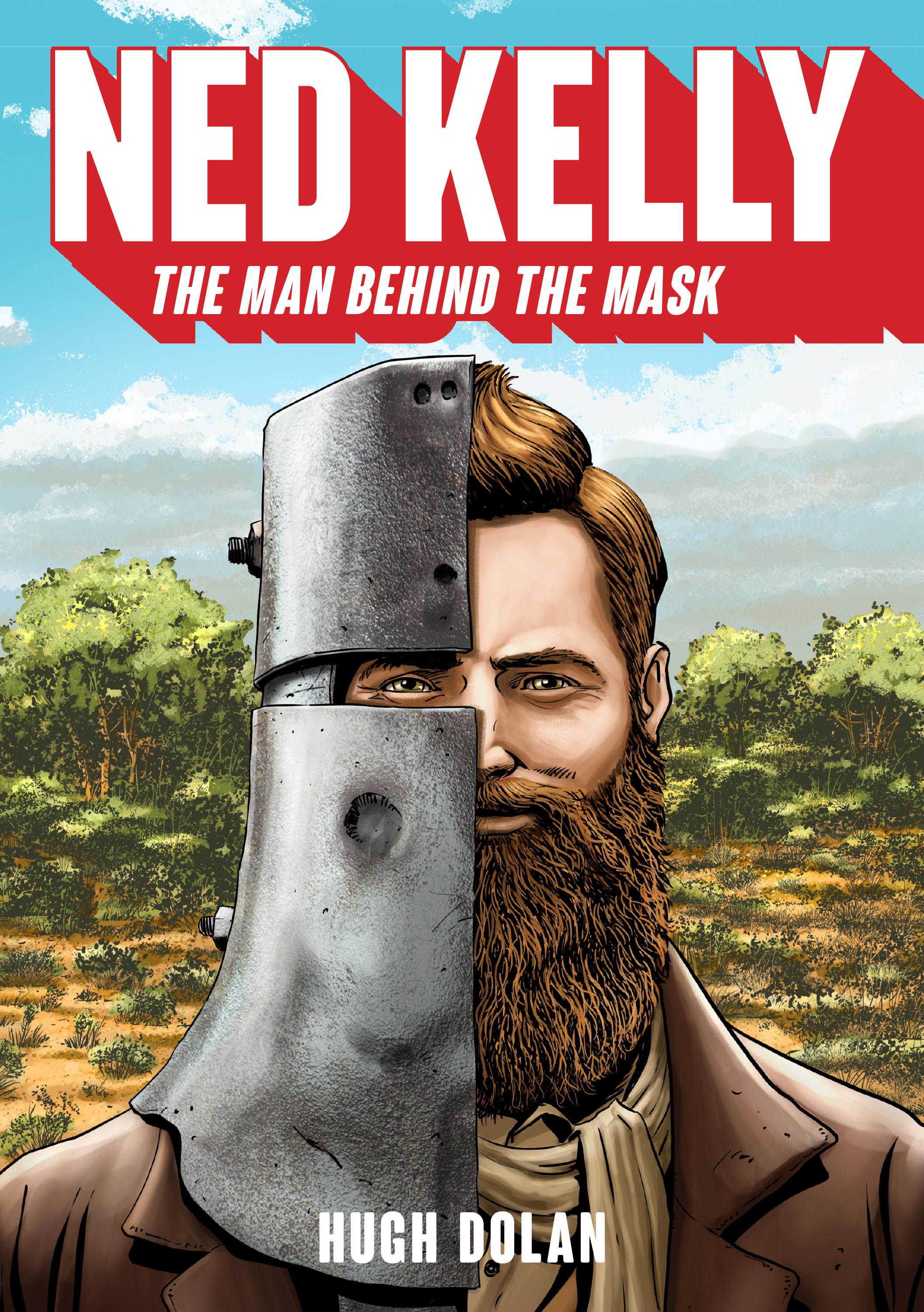