Emperor of the Eight Islands: Books 1 and 2 in The Tale of Shikanoko series 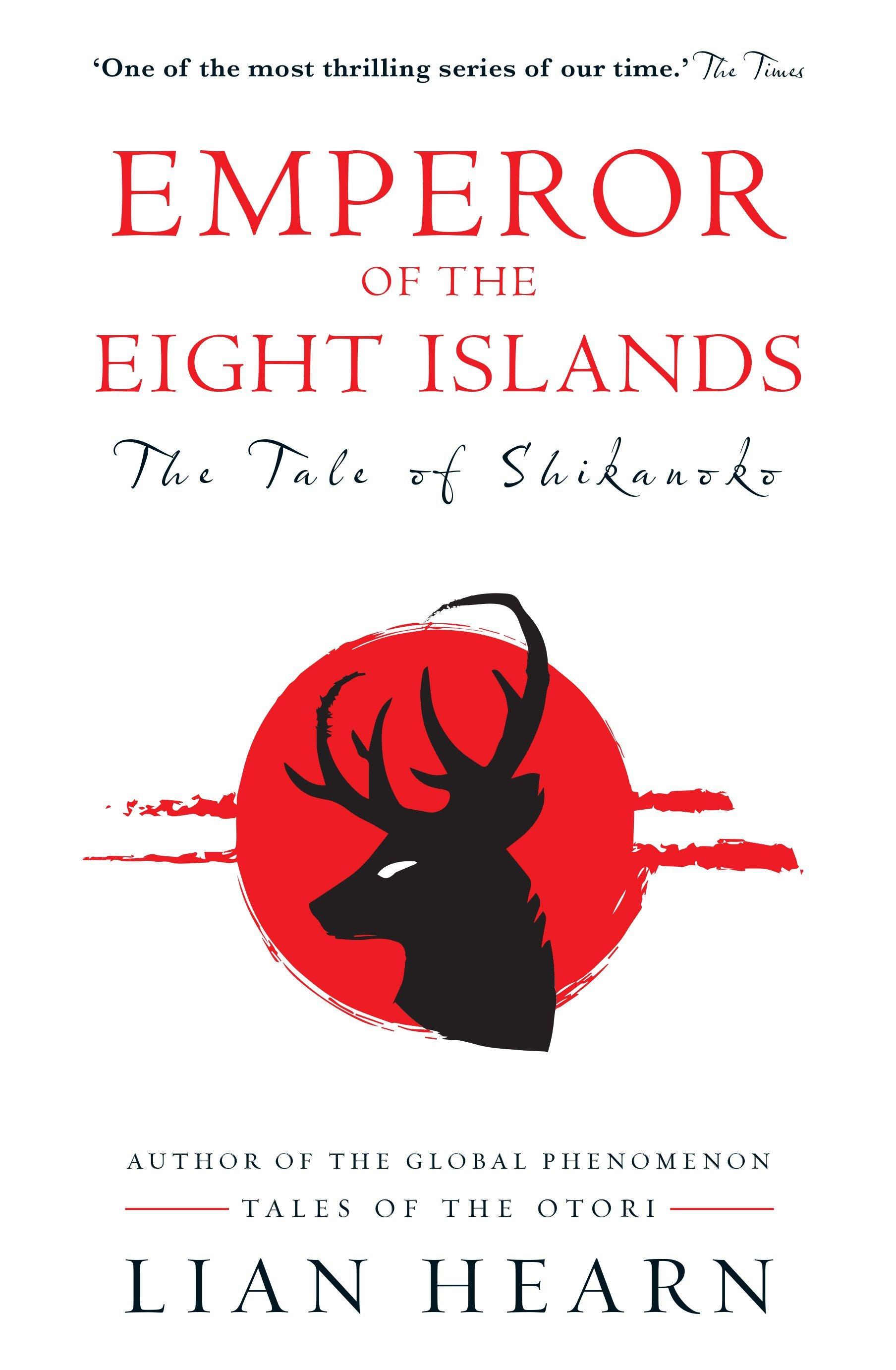 Emperor of the Eight Islands: Books 1 and 2 in The Tale of Shikanoko series

Like George R. R. Martin, Lian Hearn has captivated millions of readers worldwide with her masterpiece of imagination, Tales of the Otori. Now, against a dazzling canvas of wild forest, elegant court and savage battlefield, she brilliantly brings to life the world that existed 300 years earlier.
Hearn weaves an intricate tapestry - seething with intrigue, adventure and love - of two rival clans struggling over who will be crowned Emperor of the Eight Islands, in a medieval Japanese country inhabited by warriors, assassins, ghosts and guardian spirits. And as the laws of destiny play out their inexorable drama, so the battle for the Lotus Throne begins.
$29.99Add to basket ›