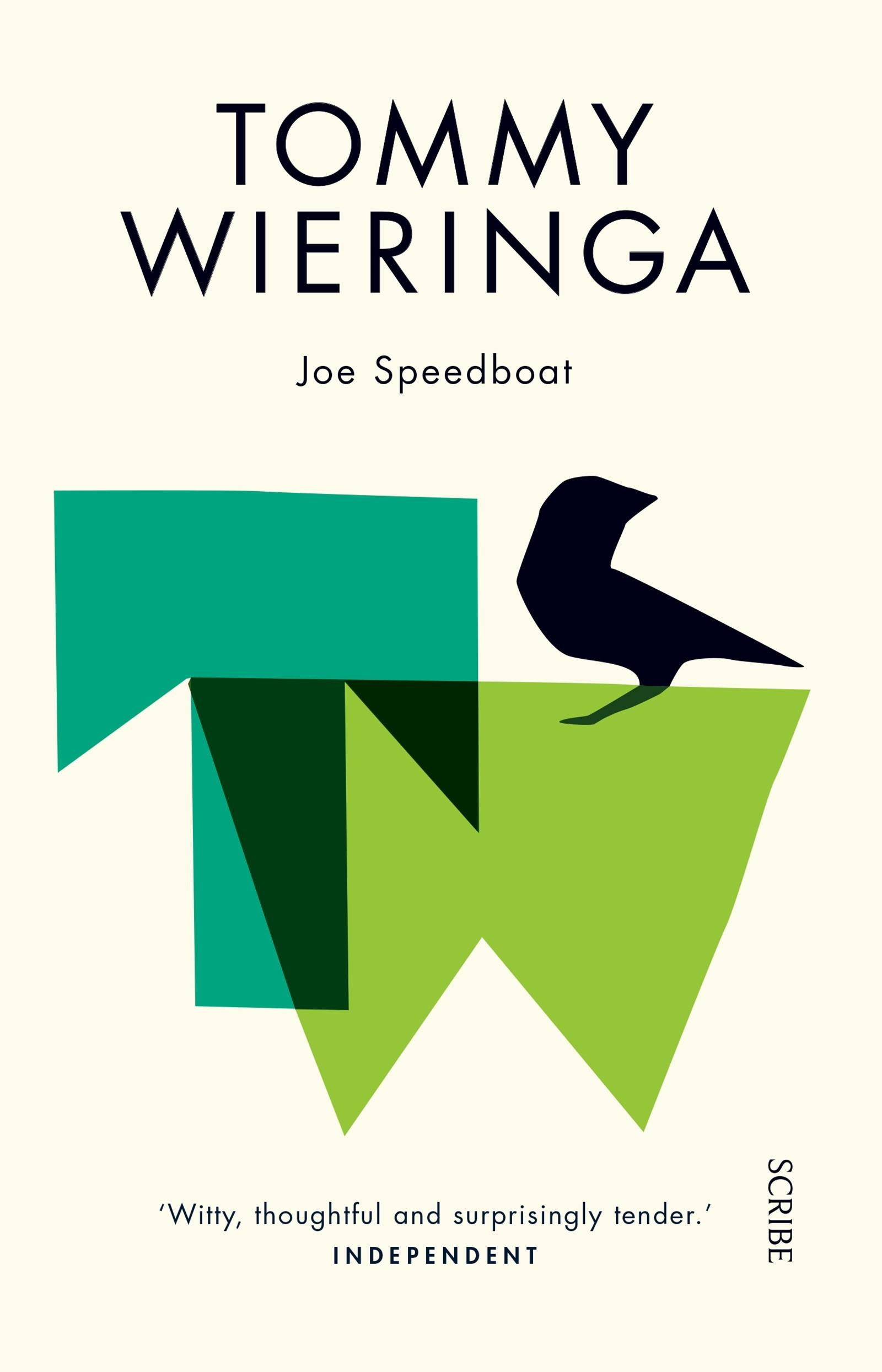 When Frankie Hermans emerges from a coma after 200 days, he knows his life is never going to be the same again. For a start, he can’t talk, he can’t walk and it’s a struggle even to wield a pen. And then there’s Joe Speedboat - a boy who arrived in the sleepy village of Lomark like a blazing comet and who’s been stirring things up ever since.
Whether setting off bombs, racing mopeds or building a bi-plane, Joe has the touch of a magician and the spirit of a daredevil. He also sees a use for Frankie’s good right arm beyond writing: as a champion arm-wrestler Frankie will be strong enough to impress his friends, and maybe even win the favour of the gorgeous, golden-haired girl who has them all in a spin.
Full of vitality, verve and chutzpah, Joe Speedboat tells the fast-paced story of an unlikely friendship between two boys, and of their lightning dash towards adulthood
$22.99Add to basket ›