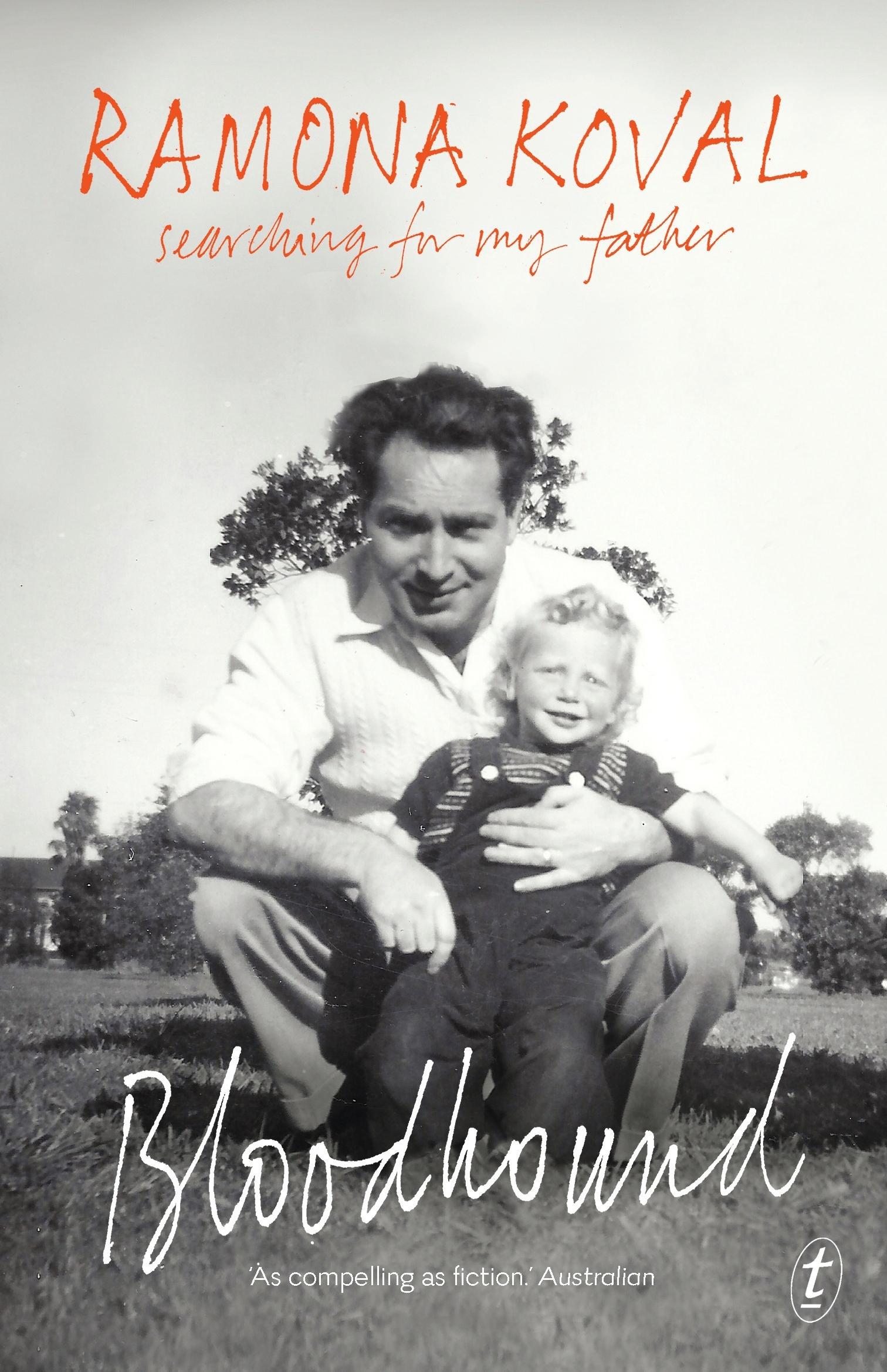 I looked up the name in the phone book and rang the number. I tried to imagine the conversation that might ensue. ‘Hello? I was wondering if you’re the man who was recently at an auction and asked a woman named Bernadette if I was married and had children and was happy-and if you are, are you my real father?’
Ramona Koval’s parents were Holocaust survivors who fled their homeland and settled in Melbourne. As a child, Koval learned little about their lives, but she always suspected that the man who raised her was not her biological father.
One day in the 1990s, she decided she must know the truth. A phone call led to a photograph in the mail, then tea with strangers. Before long Koval was journeying to rural Poland, learning other languages and dealing with Kafkaesque bureaucracy, all in the hope of finding an answer.
A quest for identity recounted with Koval’s customary humour, Bloodhound is a moving story of the terrible cost of war and of family secrets.
$23.99Add to basket ›