Leaving Elvis: And Other Stories 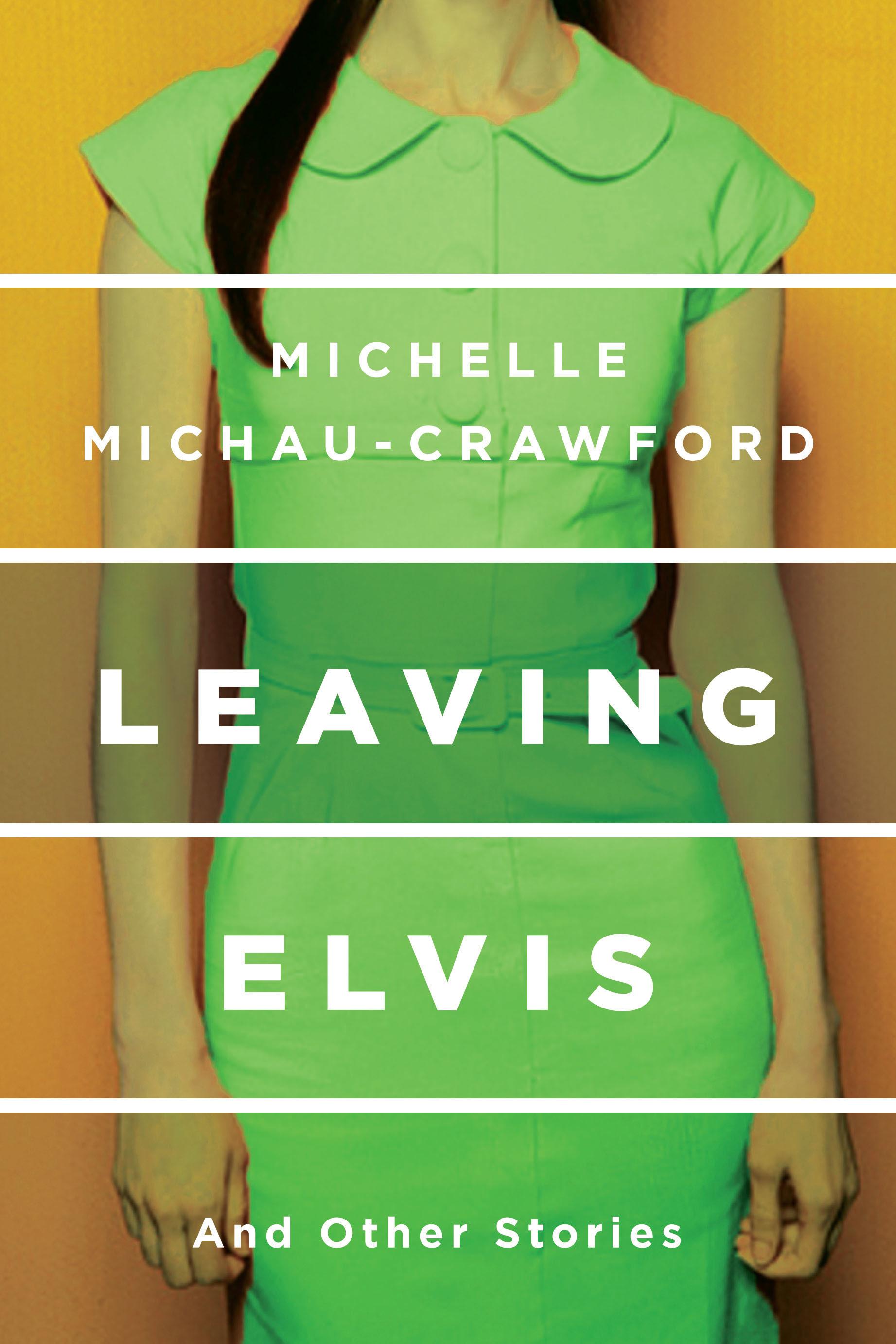 Leaving Elvis: And Other Stories

We’re travelling light, without excess, into our future. Gran had been rough as she uncurled my hands from their position, gripped around the open car doorframe, and shoved me into the passenger seat.
A man returns from World War II and struggles to come to terms with what has happened in his absence. Almost seventy years later, his middle-aged granddaughter packs up her late grandmother’s home and discovers more than she had bargained for. These two stories book-end thirteen closely linked stories of one family and the rippling of consequences across three generations, played out against the backdrop of a changing Australia.
A debut collection-as powerful as it is tender-from the winner of the 2013 ABR Elizabeth Jolley Short Story Prize.
$24.99Add to basket ›