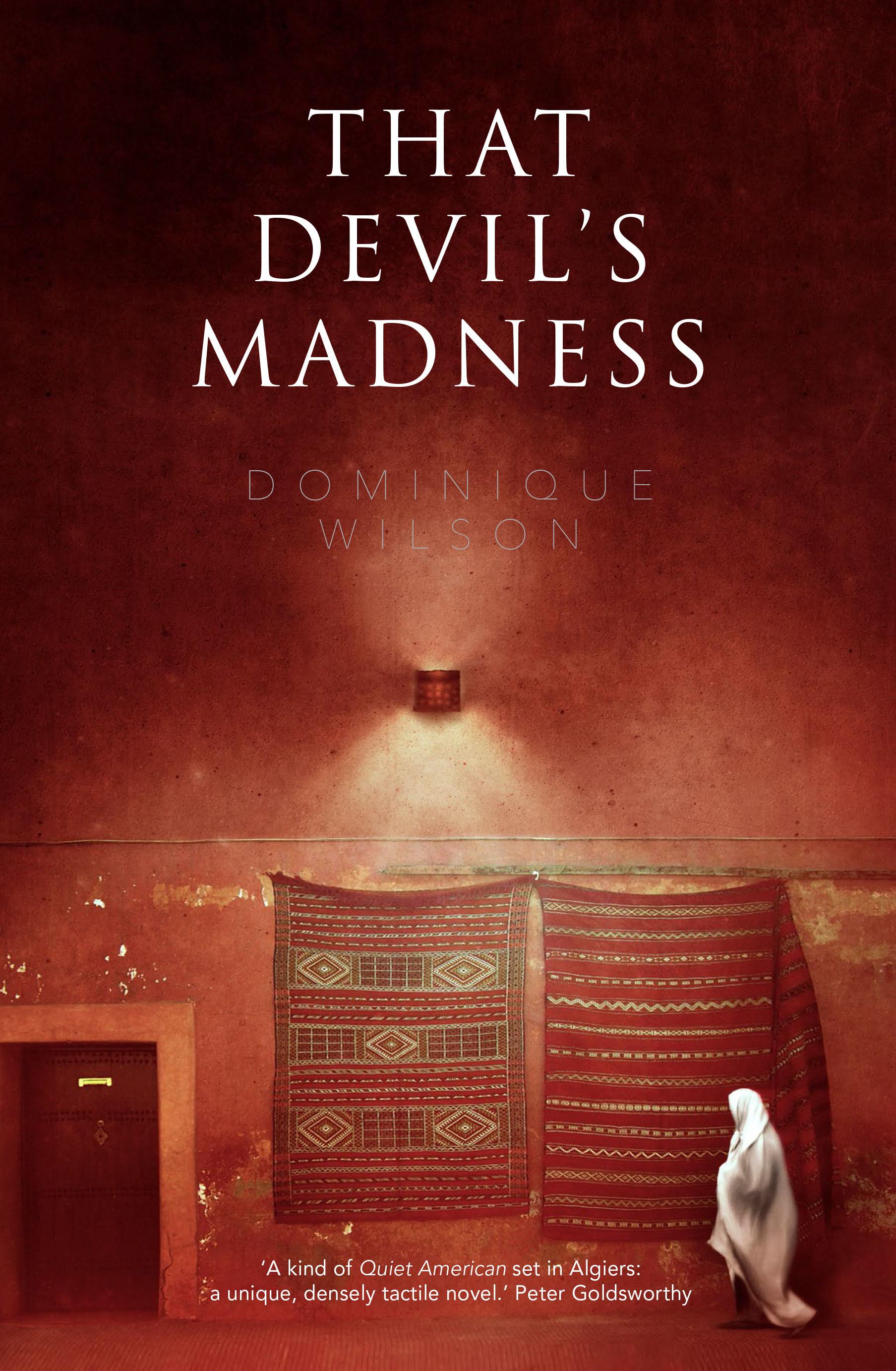 In 1896 Louis and his father, seduced by the allure of North Africa, travel to Algeria in search of a better life. There, Louis befriends Imez, a Berber boy, and the two become firm friends. They grow and prosper, and become like brothers.
Years later, Nicolette, an Australian photojournalist, is drawn to cover the illness and eventual death of Algerian President Boumedienne. She sees it as an opportunity to follow in her grandfather’s footsteps, make her mark, and restore the bonds of the past. But the rules have changed - will the bonds that once existed be sufficient for her to survive?
That Devil’s Madness tells of the often heart-rending tensions that exist between idealism and duty, between friendship and loyalty to one’s country - of the struggle for freedom, dignity and respect. Dramatic, honest and shockingly relevant to today’s world situation, the novel is driven by finely crafted characters, exquisite prose and razor-sharp drama and mystery.
$29.95Add to basket ›