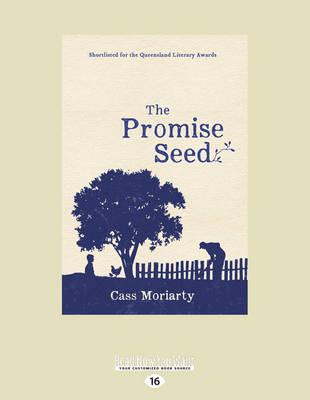 A poignant, mesmerising debut novel about an unlikely friendship An elderly man, living alone in the suburbs, thinks back on his life - the missed opportunities, the shocking betrayals, the rare moments of joy. When his ten - year - old neighbour hides in his garden one afternoon, they begin an unexpected friendship that offers a reprieve from their individual struggles. The boy, often left on his own by his mother, finds solace in gardening and playing chess with his new friend, who is still battling the demons of his past. As a sinister figure enters the boy’s life, he must choose between a burgeoning friendship and blood ties. Can the old man protect the boy he has come to know - and redeem the boy he once was?