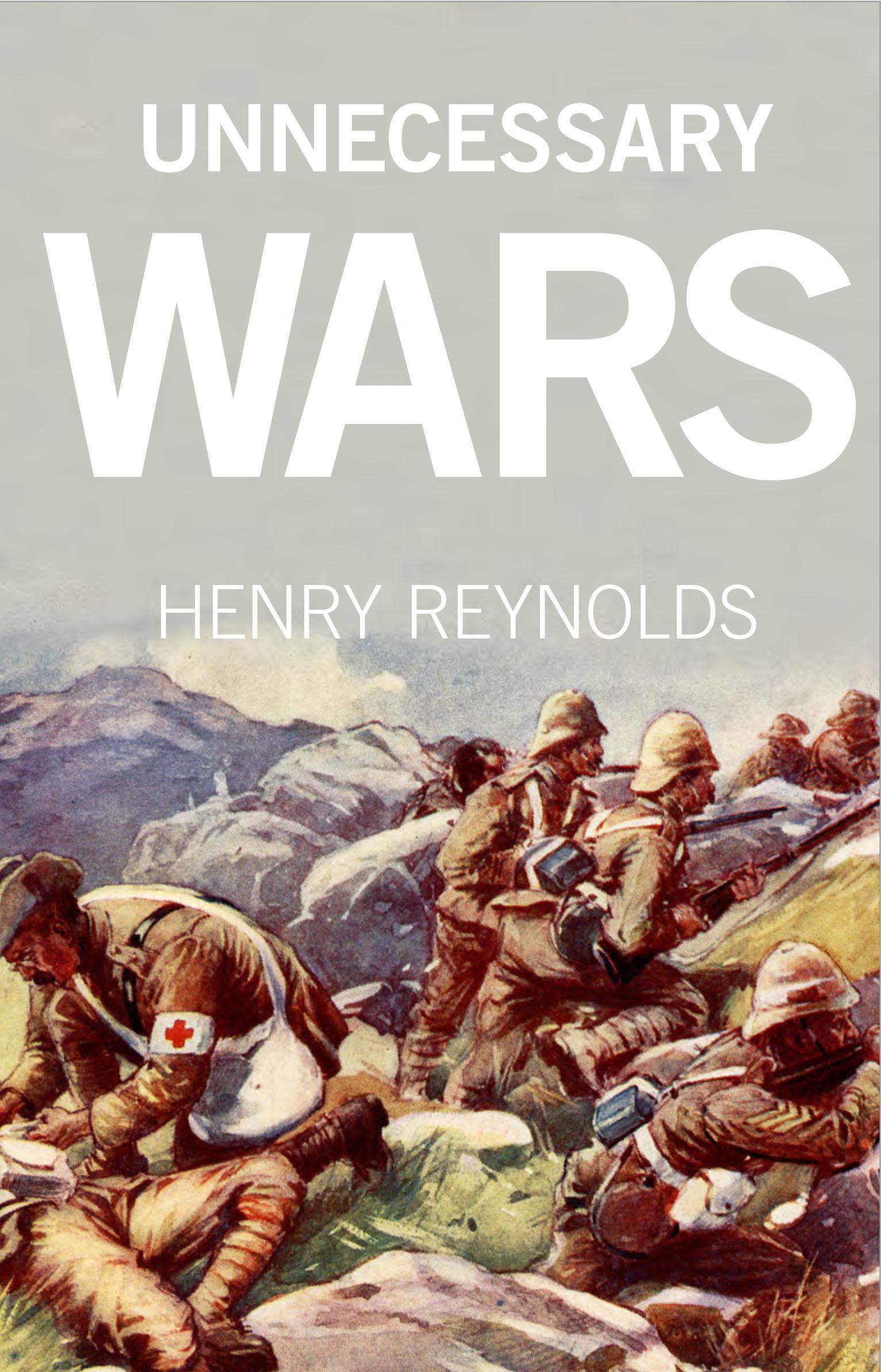 ‘Australian governments find it easy to go to war. Their leaders seem to be able to withdraw with a calm conscience, answerable neither to God nor humanity.’
Australia lost 600 men in the Boer War, a three-year conflict fought in the heart of Africa that had ostensibly nothing to do with Australia. Coinciding with Federation, the war kickstarted Australia’s commitment to fighting in Britain’s wars overseas, and forged a national identity around it. By 1902, when the Boer War ended, a mythology about our colonial soldiers had already been crafted, and a dangerous precedent established.
This is Henry Reynolds at his searing best, as he shows how the Boer War left a dark and dangerous legacy, demonstrating how those beliefs have propelled us into too many unnecessary wars - without ever counting the cost.
$29.99Add to basket ›