When the Sky Fell Apart 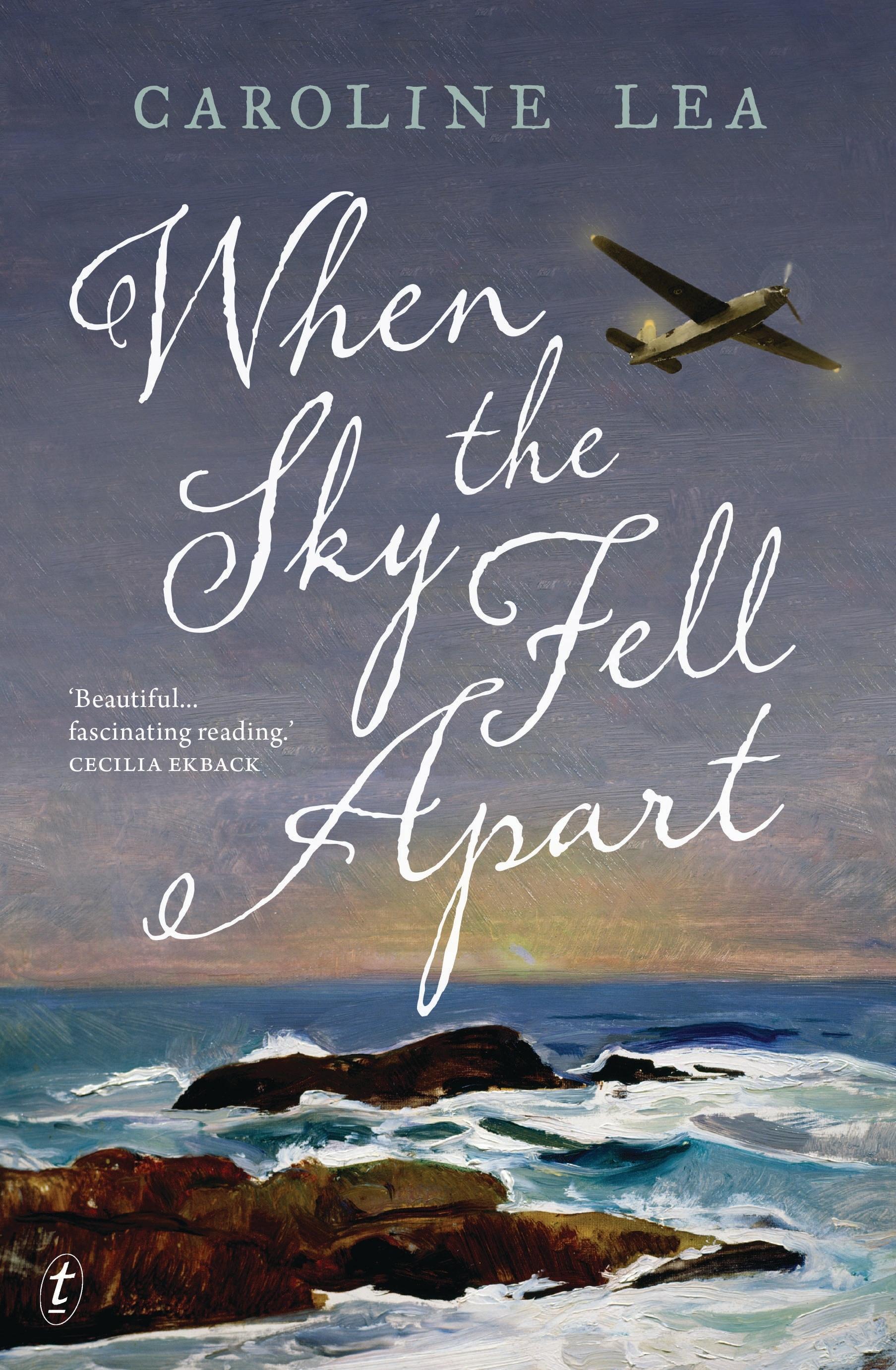 When the Sky Fell Apart

She turned to look at the sea. Flat stretch of water, blank and blue as the sky above. Pretty as a picture, except with black and grey craters where the bombs had fallen: as though some thuggish child had scrawled all over the picture out of spite alone…Jersey, June 1940.
It starts with the burning man on the beach just after the bombs land, obliterating the last shred of hope that Hitler will avert his attention from the Channel Islands. Within weeks, 12,000 German troops land on the Jersey beaches, heralding a new era of occupation. For ten-year-old Claudine, it means a re-education under German rule, and as she befriends one of the soldiers, she inadvertently opens the gateway to a more sinister influence in her home with devastating consequences.
For Maurice, a local fisherman, it means protecting his sick wife at all costs-even if it endangers his own life. Edith, the island’s unofficial homeopath, is a Jerriais through to her bones. But even she can’t save everyone, no matter how hard she tries. And as for English doctor Tim Carter-on the arrival of the brutal German Commandant, he becomes the subject of a terrifying regime that causes the locals to brand him a traitor, unaware of the torment he suffers in an effort to save them.

When the Sky Fell Apart
is a heartbreaking chorus of the resilience of the human spirit. It introduces an exciting new voice in literary fiction.
$29.99Add to basket ›