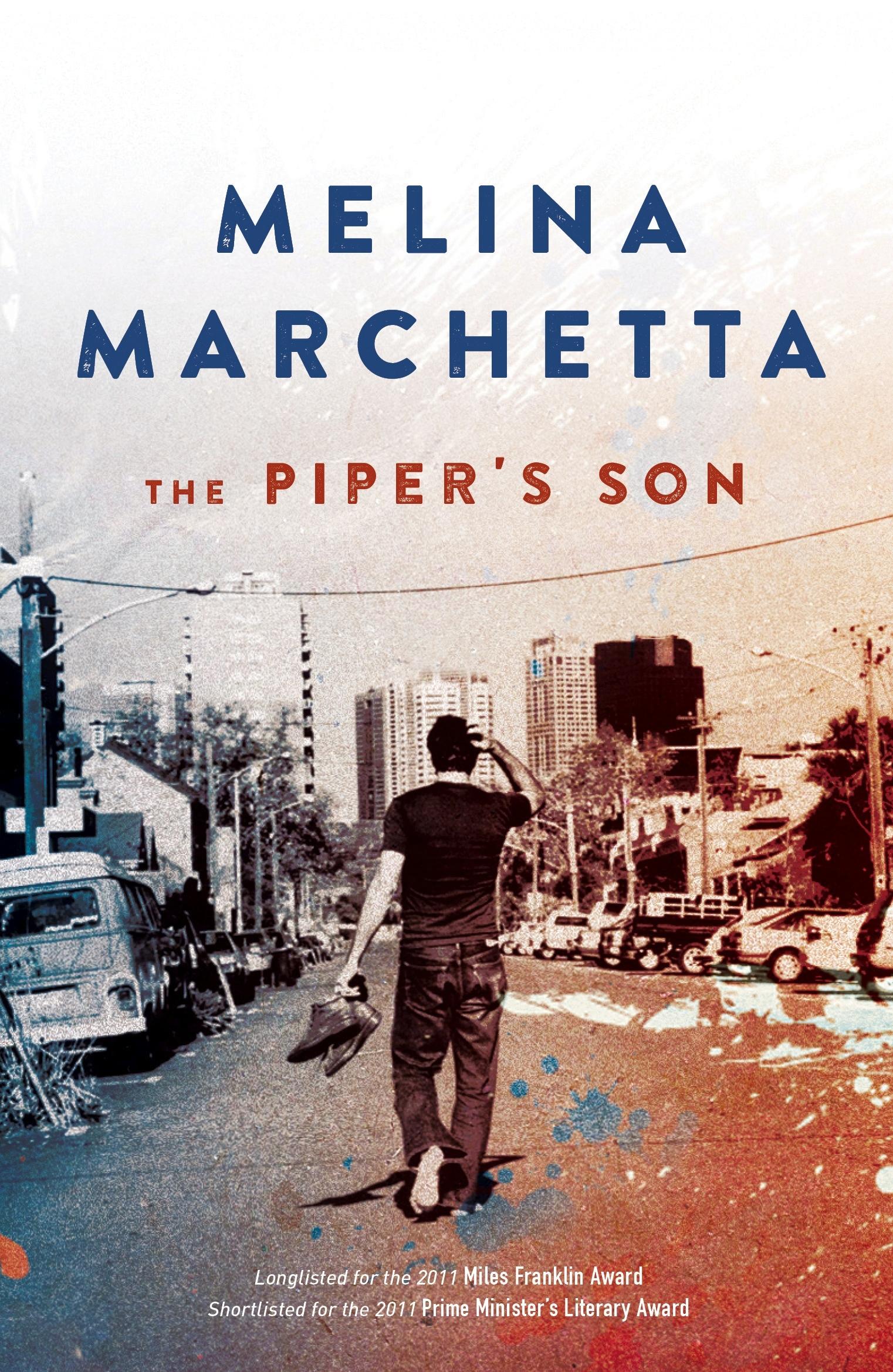 Two years after his favourite uncle was blown to bits in a London Tube station, Tom has hit rock bottom. He’s quit uni and turned his back on his music and everyone that once mattered to him, including the girl he can’t forget. But when his flatmates turn him out of the house, Tom moves in with his single, pregnant aunt, starts working at the Union pub with his former friends, and winds up living with his grieving, alcoholic father again.

In a year when everything’s broken, Tom’s in no shape to put the pieces back together. But what if no one else is either?
From internationally bestselling and award-winning author Melina Marchetta comes a brilliant, heart-wrenching novel continuing the story of the characters from her acclaimed novel Saving Francesca.
Longlisted for the 2011 Miles Franklin Literary Award