The Young Desire It: Text Classics 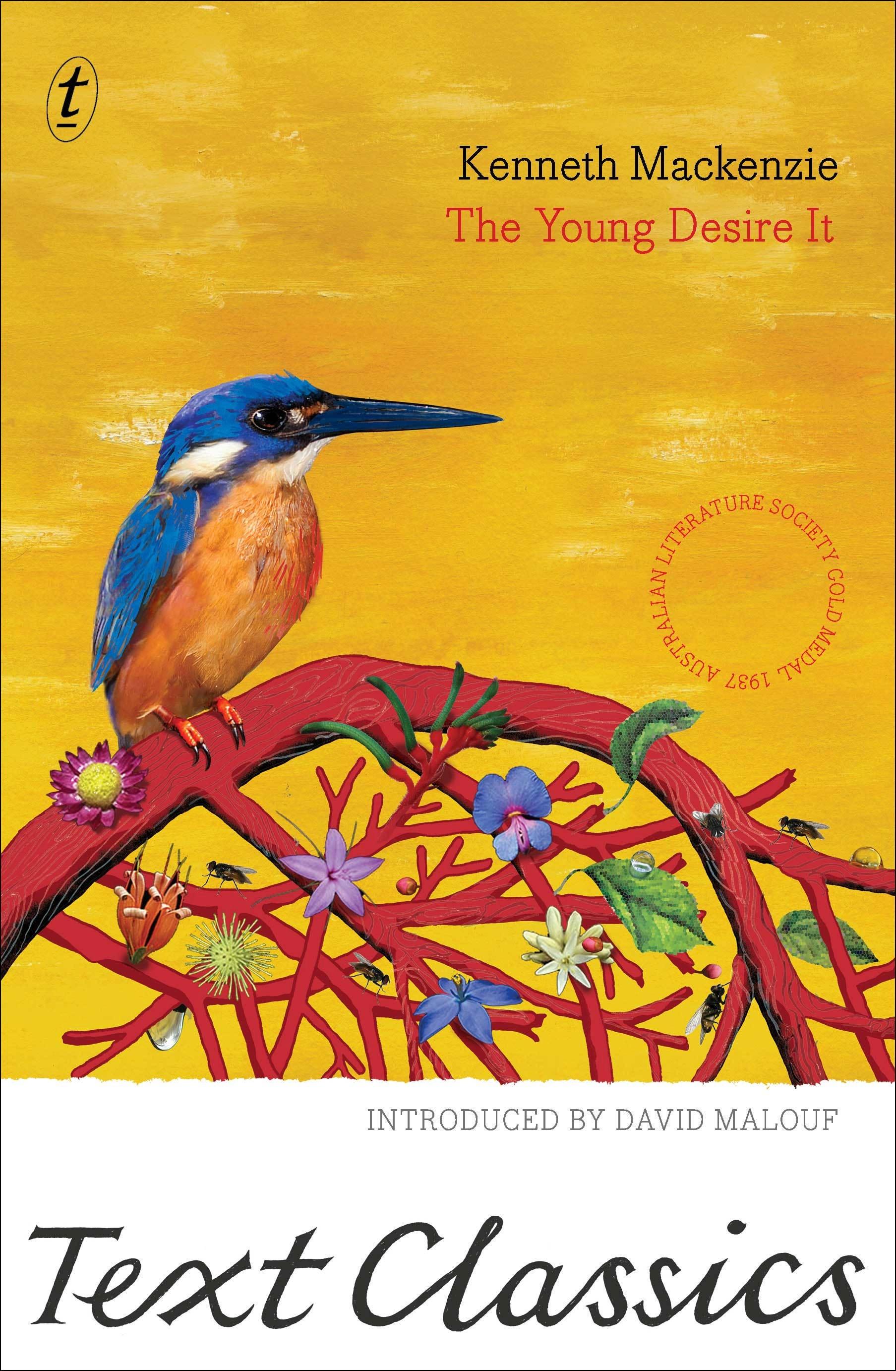 The Young Desire It: Text Classics

In the late afternoon of a day in February, that hottest of Australian summer months, when a brutal sun stood bronze above the river flats which you may see from the dormitory windows of Chatterton, Charles came to the school with his mother, walking from the railway station to the gates by a private path across a burnt, untidy field, overhung with Cape lilacs that still drooped, dusty and melancholy…In the lower part of his belly fear kicked and pulsed like a child in the womb, ready to be born.
Fifteen-year-old Charles Fox is sent away to boarding school, innocent, alone and afraid. There one of his masters develops an intense attachment to him. But when Charles meets Margaret, a girl staying at a nearby farm for the holidays, he is besotted, and a passionate, unforgettable romance begins.
Published in London in 1937 to wide acclaim, The Young Desire It is a stunning debut novel about coming of age: an intimate and lyrical account of first love, and a rich evocation of rural Western Australia. It won the Australian Literature Society Gold Medal, and is now back in print as a Text Classic with a new introduction by David Malouf.
$12.95Add to basket ›