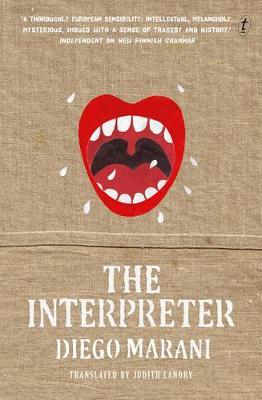 After the acclaimed New Finnish Grammar and The Last of the Vostyachs, The Interpreter is the third in a trilogy of novels on the theme of language and identity.

The Interpreter is both a quest, a thriller, and at times a comic picaresque caper around Europe, while also exploring profound issues of existence.
Günther Stauber, head of Translation and Interpreting at a major international organisation in Geneva, seems to be suffering from a mysterious illness when his translations become unintelligible and resemble no known language. He insists he is not ill and that he is on the verge of discovering the primordial language once spoken by all living creatures. His boss, the novel’s narrator, Felix Bellamy, decides Günther has to go.
In turn, Felix starts speaking the same gibberish as the missing interpreter. And then his wife disappears, perhaps in search of Günther. He seeks help in a sanatorium in Munich where he is prescribed an intensive course in Romanian and forbidden from speaking French. He realises that he must talk to his missing colleague to understand what has happened to him and to have any hope of a cure. As he undergoes profound changes-speaking the language of dolphins, of whistles and squeaks-he is forced to confront the deep mysteries of life.
Essential reading for fans of Diego Marani, and for anyone interested in language.
$29.99Add to basket ›

END_OF_DOCUMENT_TOKEN_TO_BE_REPLACED 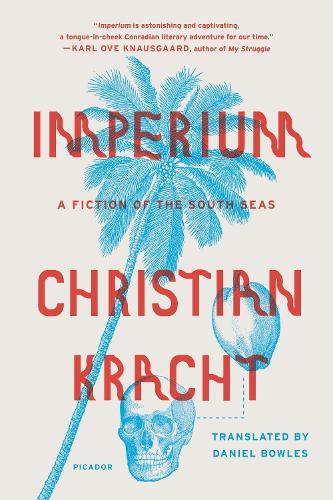 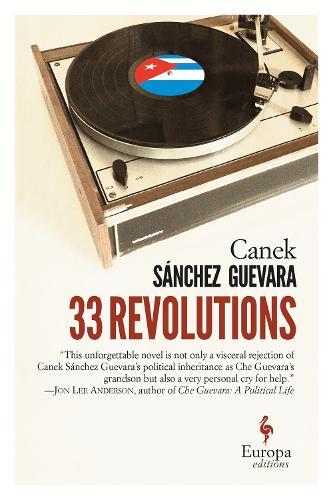 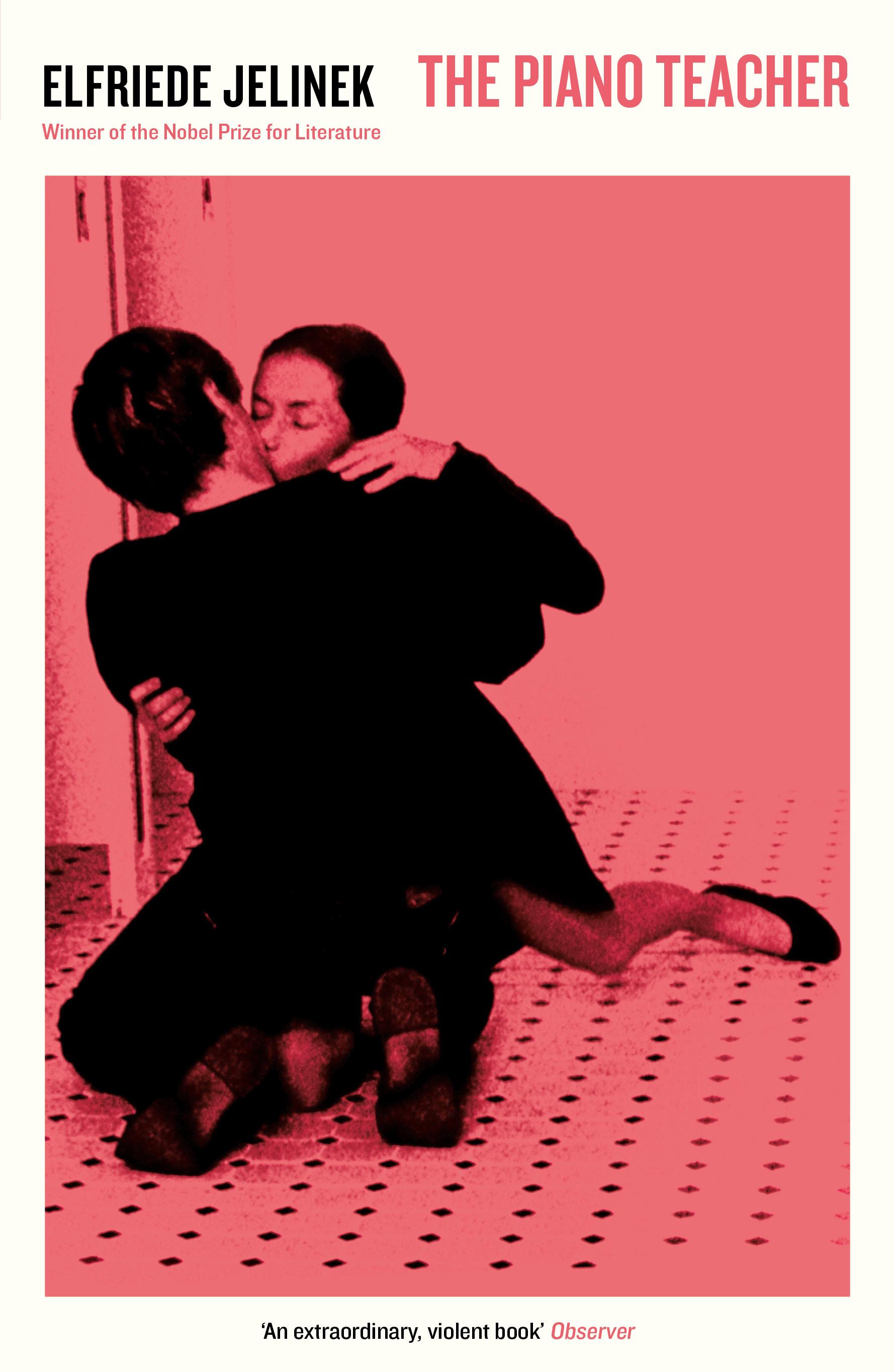 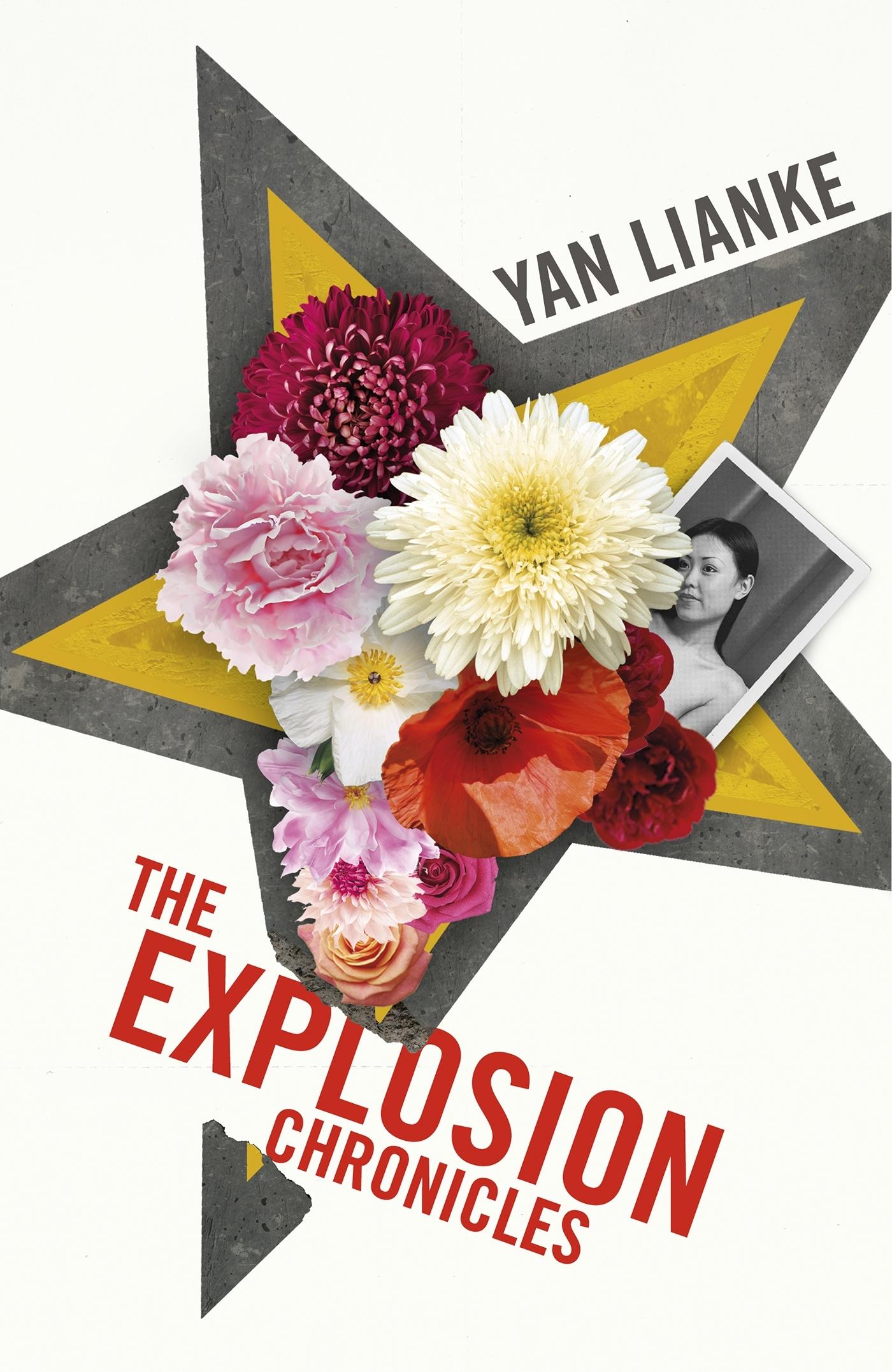 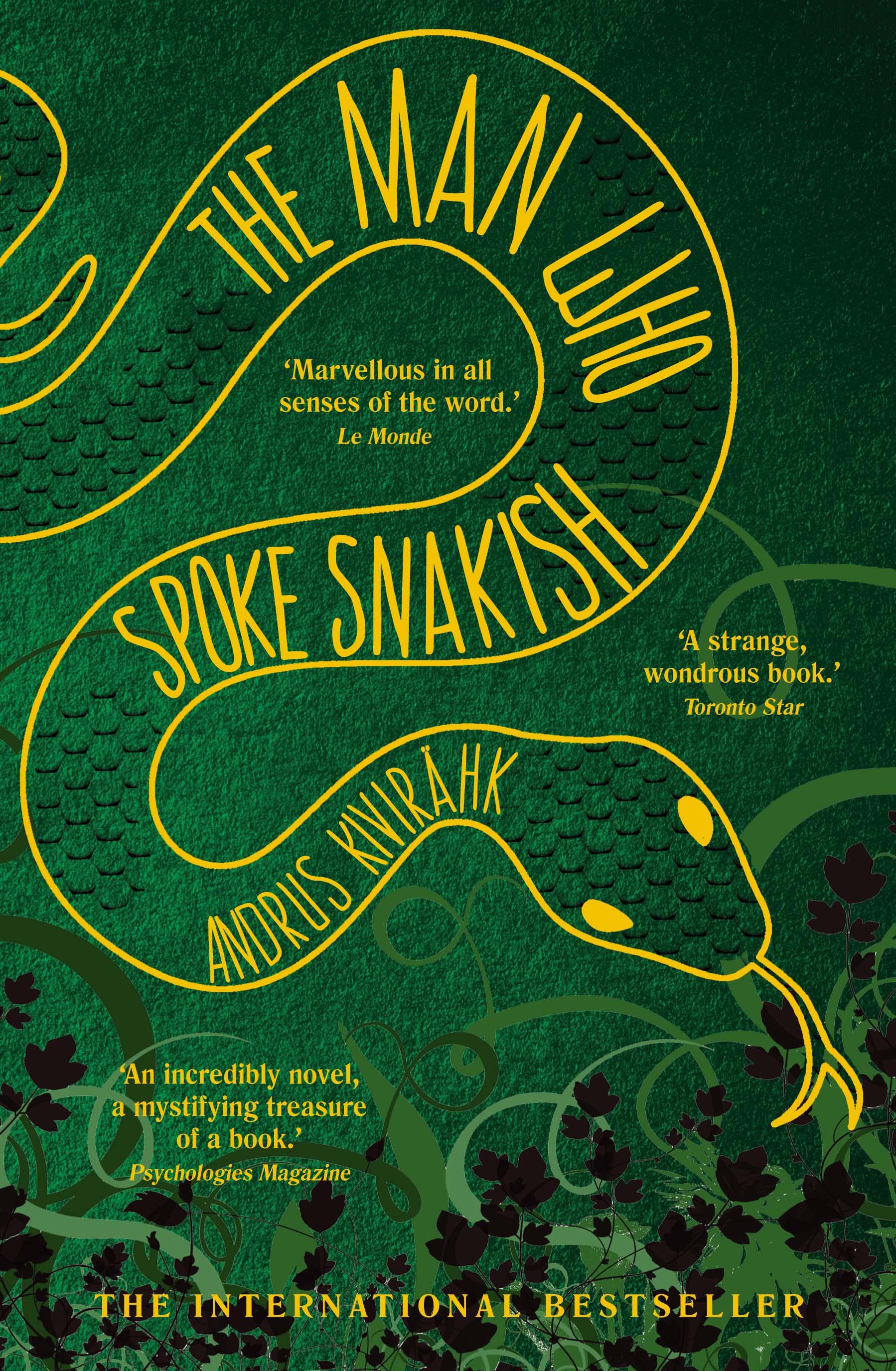 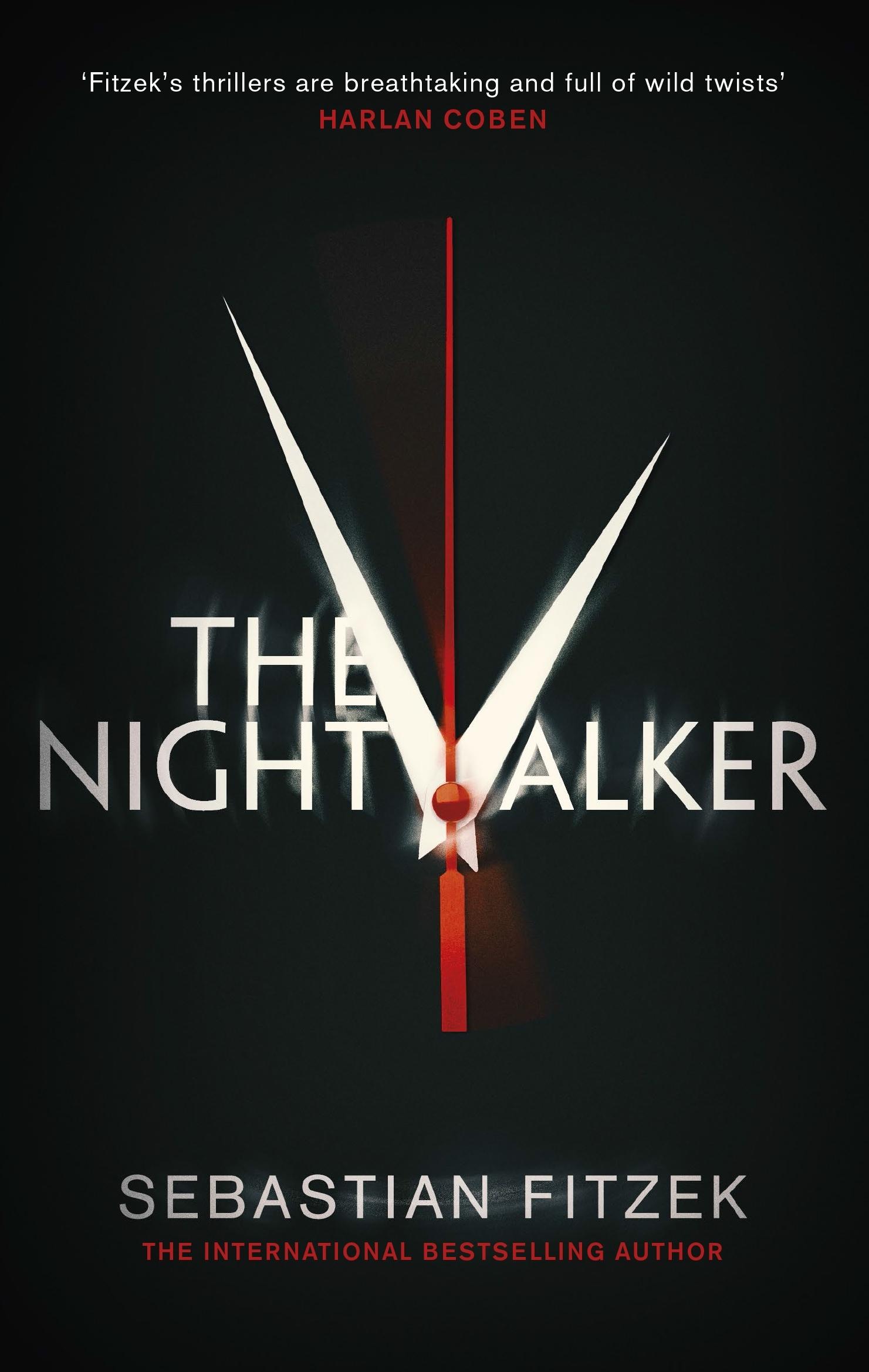 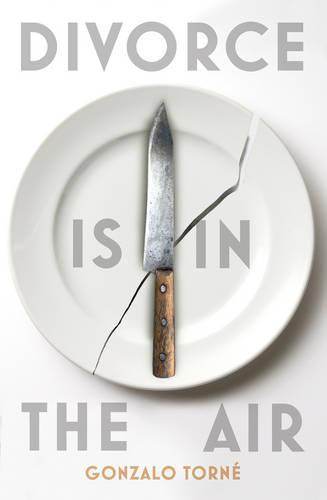