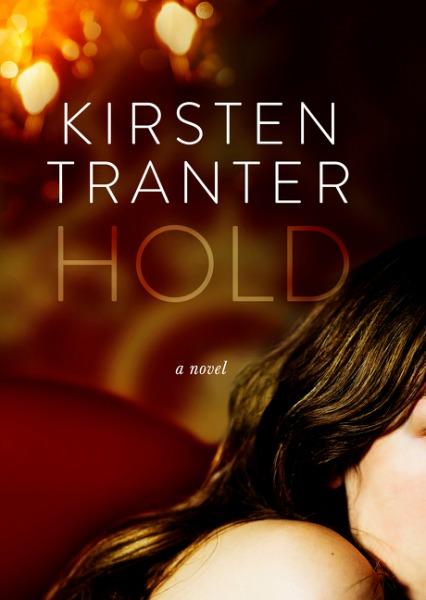 A haunting, hypnotic and enticing novel of grief and desire, by one of Australia’s finest, most assured novelists.
Three years ago, Shelley’s lover, Conrad, died in a surfing accident. Now, still in a state of subdued grief, Shelley has just moved into an old Victorian terrace in Paddington with David, her new partner, trying for a new beginning. At home one morning, Shelley discovers a door to a small intriguing room, which is not on the plans. There is a window, a fireplace and a beautiful chandelier. But nothing else.
When Shelley meets a man who seems to be Conrad’s uncanny double, the mysterious room begins to dominate her world, becoming a focus for her secret fantasies and fears, offering an escape which also threatens to become a trap. A waking dream of a novel, HOLD is spellbinding, sensual and unsettling.
‘A novelist with a commanding talent’ The Monthly
‘I loved every gorgeous, spooky word of it, and was blown away by its poetry. An intimate, complex and gripping portrait of grief, it’s truly brilliant.’ Ceridwen Dovey, author, Only the Animals

Sitting on my desk, Kirsten Tranter’s latest book, Hold, looks a lot like my copy of her first book, The Legacy. It’s heavily post-it noted, dog-eared, and contains lengthy criticism in its margins. It sits here, asking me to think about things that I would prefer to avoid thinking about. Which is why I loved it so much.

Hold follows the fall-out of Shelley´s loss of her lover Conrad, who dies in a surfing accident early in the book. Shelley has since bought a house in Glebe with her historian partner David and lives there with him and his daughter, Janie, often uncomfortably wondering to what extent she’s supposed to be a parental figure in Janie’s life. Mostly unknown to David and Janie, Shelley discovers a secret Narnia-like room at the back of her closet, a room in which she eventually plays out her fantasies of infidelity, loss, and loneliness.

Hold is an architectural piece of literary fiction. Its narrative isn’t based so much on events in the narrator’s timeline, or even really through its exploration of themes  – although it does both, weaving them together very well. But the real pleasure of reading this book lies in how Tranter describes the ways that spaces we occupy take on different feelings depending on the events that happened within them. A room in which you’ve had a sexual affair, for instance, can be charged with guilt and eroticism, homeliness and despair, all concurrently occurring as a kind of vague map to your life. That new real estate acquisition can evoke your new place in the aspirational class, sure, but it also might figure the inauthenticity at being there at all. Hold sees Shelley negotiate the loss of someone close, the building of a new relationship in a new home, and an affair that reconfigures previous assumptions, all through these spaces with a deft and clear voice.

Tranter has been quietly working on all of this for years. Not just grief, which has played a big part in her writing, but also intertextual allusions (her first book re-worked The Portrait of a Lady into something new and thrilling). Those allusions have been central to her writing, but they haven’t overshadowed it. Tranter’s writing is very contemporary, but it also feels shaped by an appreciation for the classic novels of the English literary tradition. It holds a dagger, or a musket, or whatever people once held threateningly, and asks those old stories to please, please, be alive again.

David Little works as a bookseller at Readings St Kilda.