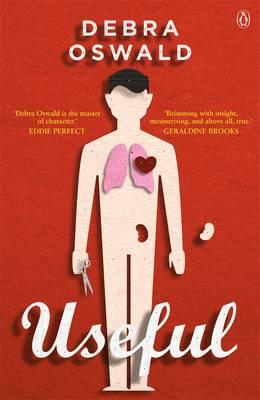 Sullivan Moss is useless.
Once a charming underachiever, he’s now so hopeless that he even fails his attempt to end it all. Waking up in hospital after falling the wrong way on a rooftop, he comes to a decision. After a life of regrets, Sully wants to do one useful thing. If he can’t make something of himself, maybe someone else can. He’s going to donate a kidney to a stranger.
As he scrambles over the hurdles to become a donor, Sully almost accidentally forges a new life for himself. Sober and employed, he makes new friends and begins to patch things up with old ones. But altruism is not as easy as it seems. Just when he thinks he’s got himself together, Sully discovers there are more temptations than ever to fall apart.
From the creator of Offspring comes a smart, moving and wry portrait of one man’s desire to make a difference.
$22.99Add to basket ›