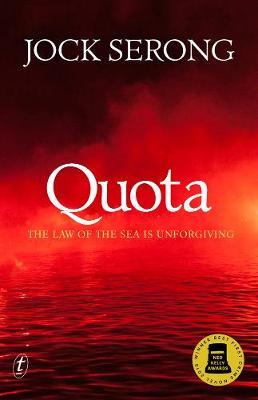 Winner of the 2015 Ned Kelly Award for Best First Crime Novel
Charlie Jardim has just trashed his legal career in a spectacular courtroom meltdown, and his girlfriend has finally left him. So when a charitable colleague slings him a prosecution brief that will take him to the remote coastal town of Dauphin, Charlie reluctantly agrees that the sea air might be good for him.
The case is a murder. The victim was involved in the illegal abalone trade and the even more illegal drug trade. and the witnesses aren’t talking.
And as Dauphin closes ranks around him, Charlie is about to find his interest in the law powerfully reignited.
$22.99Add to basket ›