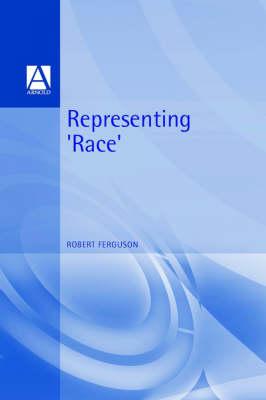 Productive media analysis is like an iceberg, argues Roger Ferguson. The vast bulk beneath water is the intellectual, historical and analytical base without which media analysis may become superficial, mechanical or glib. Representing ‘Race’ argues that the study of ‘race’ and the media cannot be seriously undertaken without engaging with theories of ideology and without awareness of contemporary theoretical work, such as approaches to Orientalism and critical discourse analysis. Drawing on examples from newspapers, film, radio and television, Ferguson provides an overview and assessment of existing research in the area. Representing ‘Race’ is a challenge to intellectual complacency and a warning against the temptation to normalise the very term ‘race’.