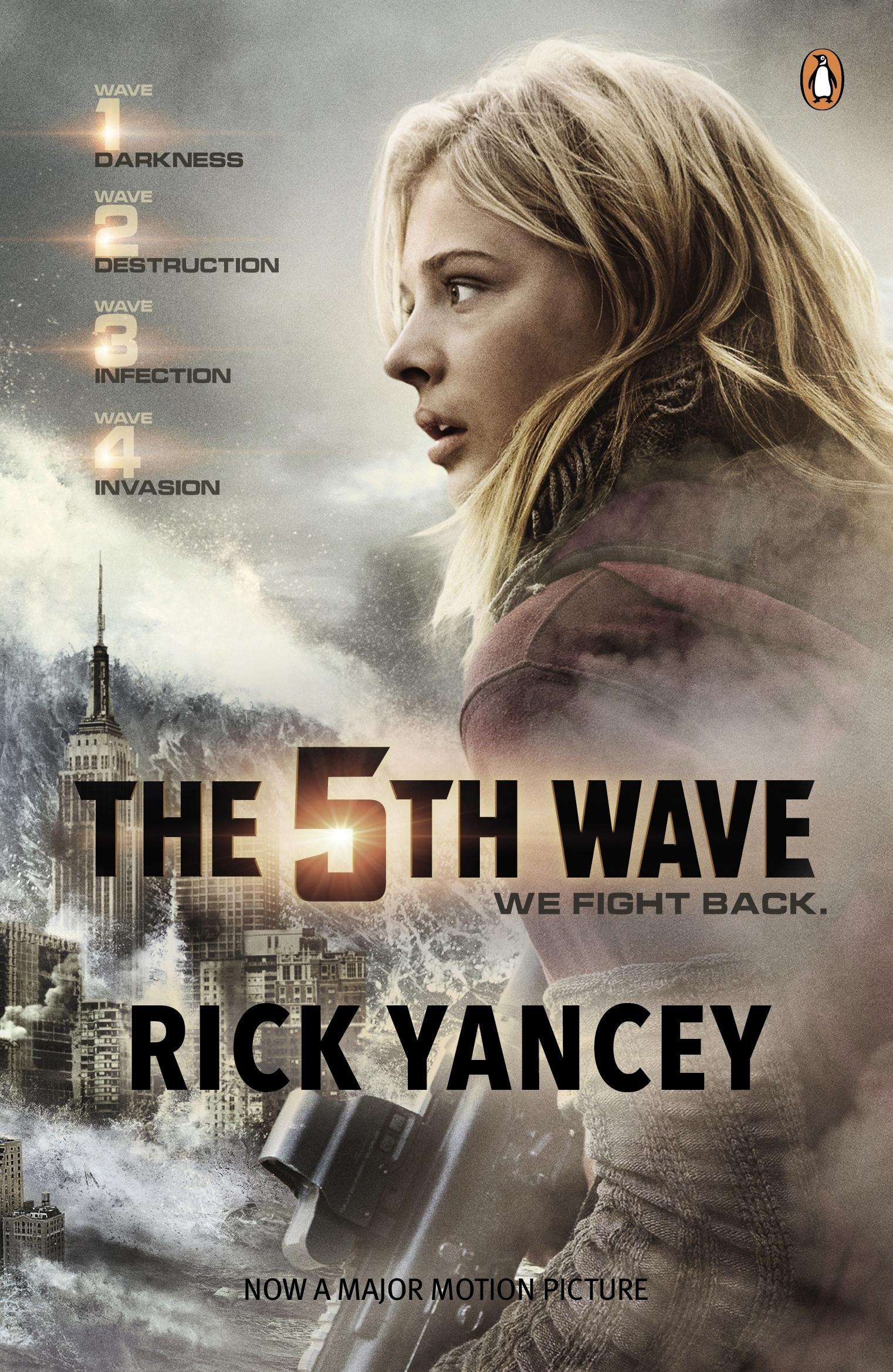 Now a major film of The 5th Wave by Sony Pictures starring Chloe Grace Moretz
The 5th Wave is the award-winning and bestselling first book in an epic series from award-winning Rick Yancey that' s perfect for fans of The Hunger Games.
The 1st Wave: Took out half a million people. The 2nd Wave: Put that number to shame. The 3rd Wave: Lasted a little longer. Twelve weeks… Four billion dead. In The 4th Wave, You can’t trust that people are still people. And The 5th Wave? No one knows. But it’s coming.
On a lonely stretch of highway, Cassie runs. Runs from the beings that only look human, who have scattered Earth’s last survivors. To stay alone is to stay alive, until she meets Evan Walker. Beguiling and mysterious, Evan may be her only hope. Now Cassie must choose: between trust and despair, between defiance and surrender, between life and death. To give up or to get up.
A modern sci-fi masterpiece…
$19.99Add to basket ›