E.M. Forster’s vision of love struggling to assert itself in spite of the rigid class boundaries of Edwardian England, A Room with a View contains an introduction by Malcolm Bradbury in Penguin Classics. Visiting Florence with her prim and proper cousin Charlotte as a chaperone, Lucy Honeychurch meets the unconventional, lower-class Mr Emerson and his son, George. Upon her return to England, Lucy becomes engaged to the supercilious Cecil Vyse, but she finds herself increasingly torn between the expectations of the world in which she moves and the passionate yearnings of her heart. More than a love story, A Room with a View (1908) is a penetrating social comedy and a brilliant study of contrasts - in values, social class, and cultural perspectives - and the ingenuity of fate. In his sparkling introduction Malcolm Bradbury notes that A Room with a View ‘was the work where Forster laid down most of his key themes, the place where he displayed both his warmth and sharpness, and developed his famous light style.’ This edition also contains suggestions for further reading and explanatory notes. E. M. Forster (1879-1970) was a noted English author and critic and a member of the Bloomsbury group. His first novel, Where Angels Fear To Tread appeared in 1905. The Longest Journey appeared in 1907, followed by A Room With A View (1908), based partly on the material from extended holidays in Italy with his mother. Howards End (1910) was a story that centred on an English country house and dealt with the clash between two families, one interested in art and literature, the other only in business. Maurice was revised several times during his life, and finally published posthumously in 1971. If you enjoyed A Room with a View, you might enjoy D.H. Lawrence’s Women in Love, also available in Penguin Classics.

END_OF_DOCUMENT_TOKEN_TO_BE_REPLACED 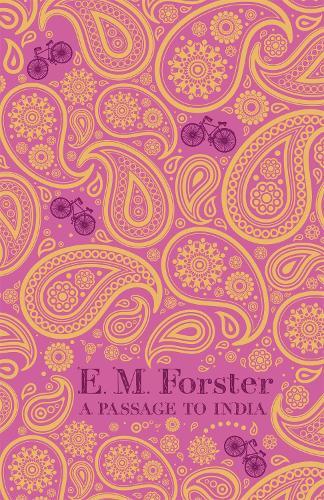 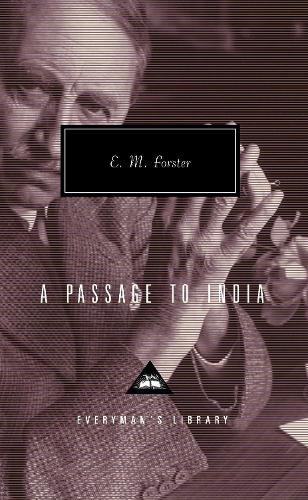 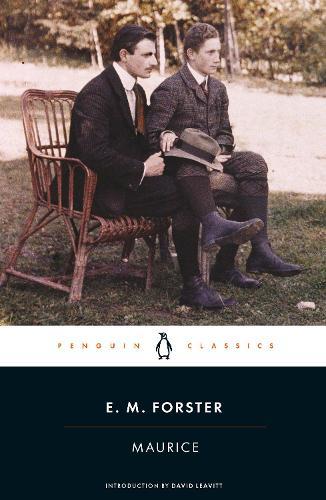 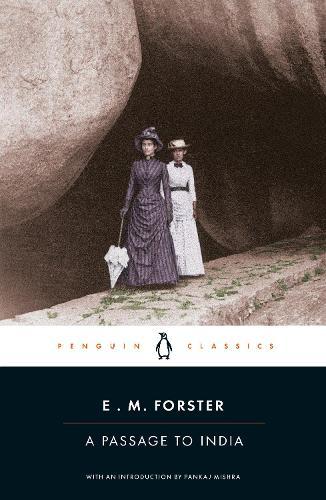 A Room With A View

Visiting Florence with her cousin Charlotte as a chaperone, Lucy Honeychurch meets the unconventional, lower-class Mr Emerson and his son, George. Upon her return to England, Lucy becomes engaged to the supercilious Cecil Vyse,...