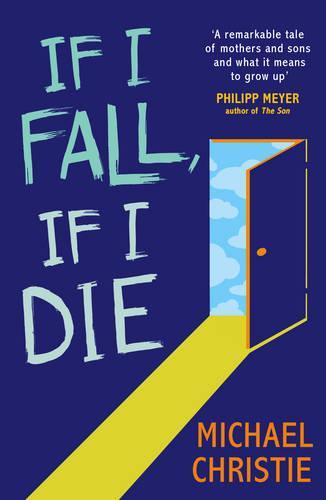 A heartfelt and wondrous debut lauded by Philipp Meyer (New York Times bestselling author of The Son) as astonishing , introducing a supremely gifted and exciting new voice in fiction. Will has never been to the outside, at least not since he can remember. And he has certainly never got to know anyone other than his mother, a fiercely loving yet wildly eccentric agoraphobe who drowns in panic at the thought of opening the front door. Their little world comprises only the rooms in their home, each named for various exotic locales and filled with Will’s art projects. But soon the confines of his world close in on him. Despite his mother’s protests, Will ventures outside clad in a protective helmet and braces himself for danger. He eventually meets and befriends Jonah, a quiet boy who introduces him to skateboarding. Will welcomes his new world with enthusiasm, his fears fading and his body hardening with each new bump, scrape and fall. But life quickly gets complicated. When a local boy goes missing, Will and Jonah want to uncover what happened. They embark on an extraordinary adventure that pulls Will far from the confines of his closed-off world and into the throes of early adulthood and the dangers that everyday life offers. If I Fall, If I Die is a remarkable debut full of dazzling prose and unforgettable characters, as well as a poignant and heartfelt depiction of coming of age.